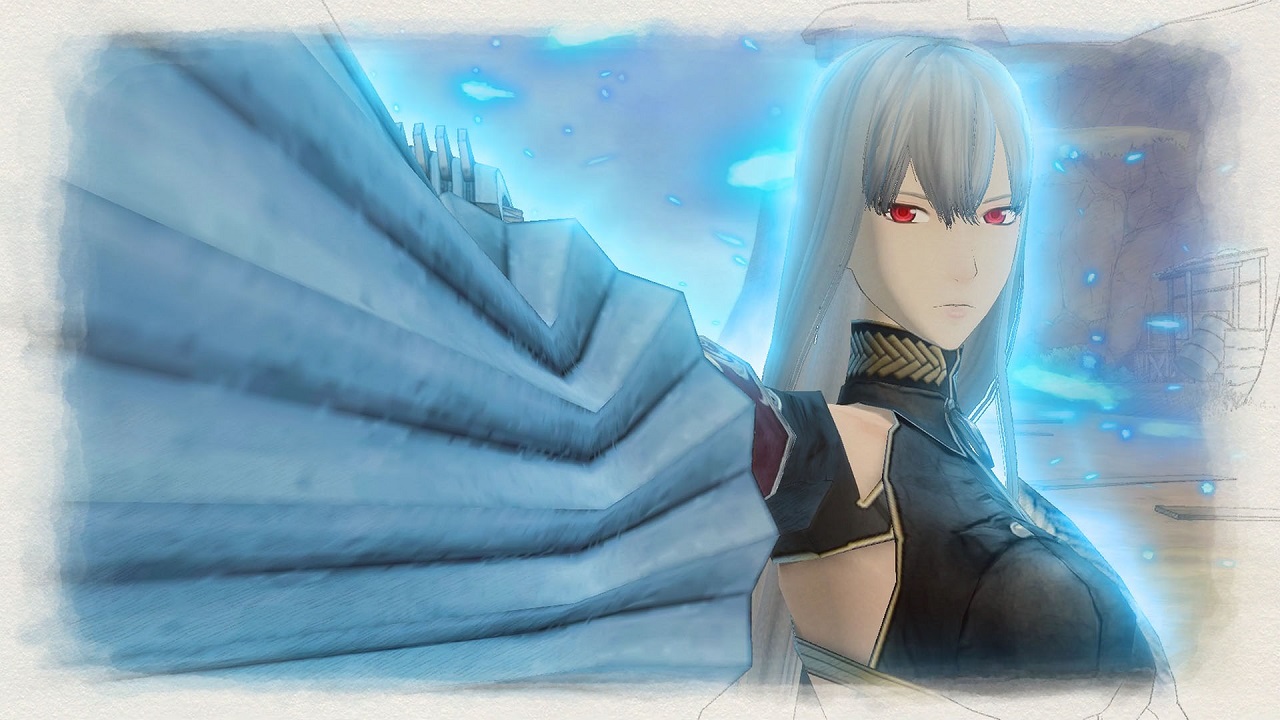 Big game companies SEGA and Atlus have recently announced their E3 2018 lineup. It will include two new Atlus titles that will be announced really soon and a new trailer for an upcoming remastered game.

The two big gaming companies revealed their big lineup of games that are playable on E3 2018. There are a total of four games and each of them a big title. These games are Shining Resonance Refrain, Team Sonic Racing, Valkyria Chronicles 4, and Yakuza: Kiwami 2.

Unfortunately, there is one game that will not be playable during the big event, which is Total War: Three Kingdoms. Atlus, on the other hand, will announce two new titles this coming June 7.

The two companies promised the fans that they will be streaming throughout E3 2018 on YouTube, Twitch, and Facebook featuring exclusive content and interviews with the producers behind their lineup. They will also have some giveaways if fans will follow them on their channels during the event.

Atlus will release a new trailer for upcoming video game remaster Catherine: Full Body. It will introduce a new love interest who is called Rin.