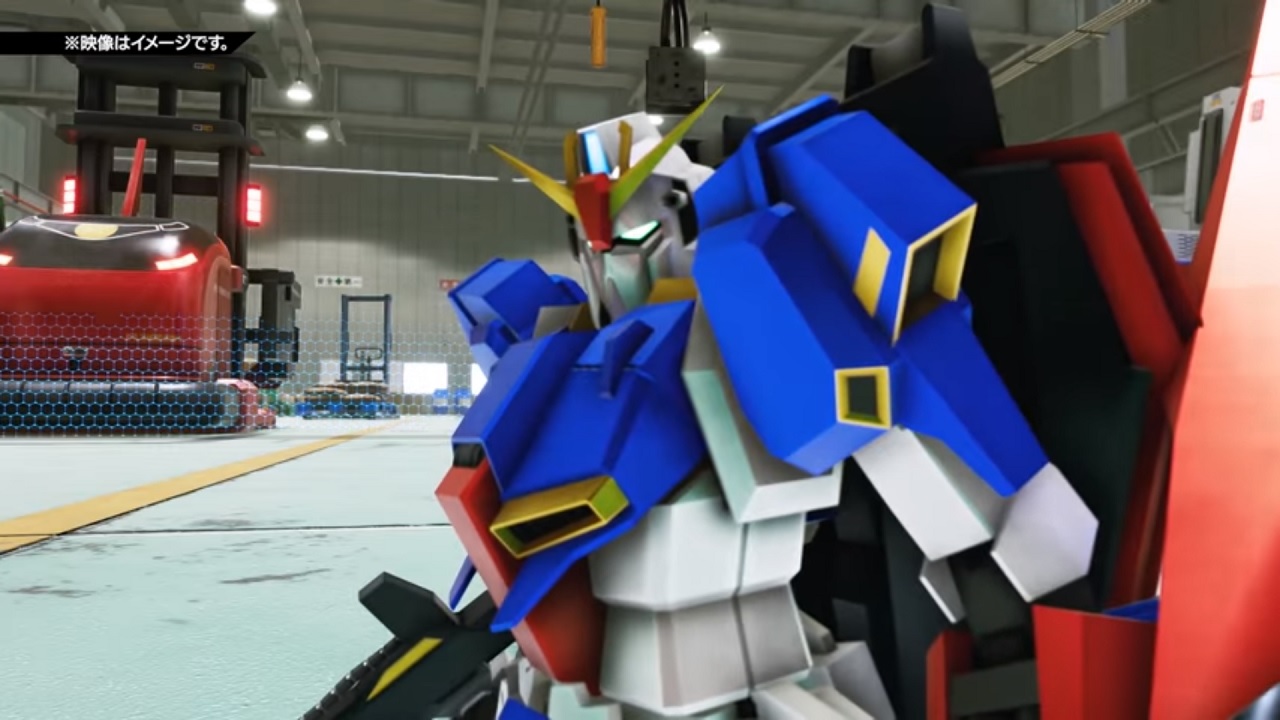 Bandai Namco will release the PC version of the Gundam game at a later date during summer 2018. They explained that they need extra development time to achieve a better experience for the first game of the Gundam Breaker series on PC. The PlayStation 4 version of the game will still push through and will launch worldwide on June 22. The Japanese version will launch early on June 21.

NEW GUNDAM BREAKER for PC Steam is postponed to a later date during summer 2018.
we decided that extra development time was needed to achieve a qualitative experience for the first game of the Gundam Breaker series on PC.
The PS4 version release date remains on June 22nd. pic.twitter.com/E7WAXLvWuU