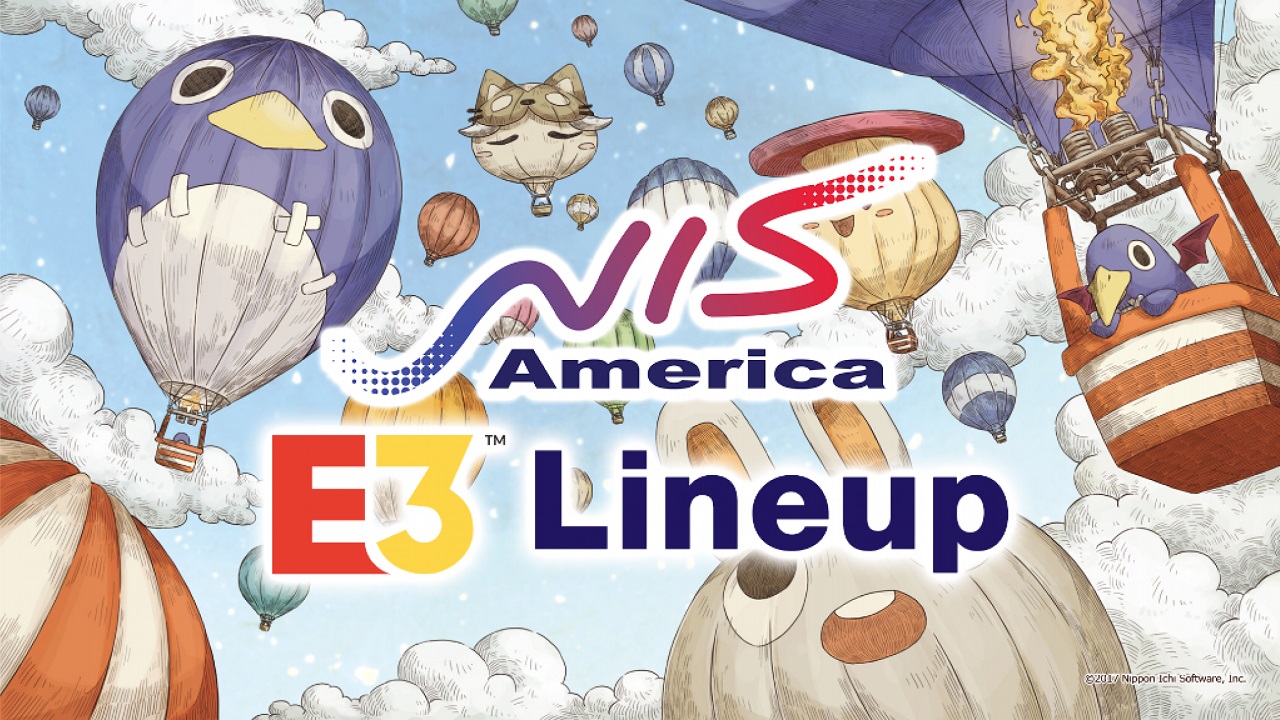 Game publisher NIS America recently announced their E3 2018 lineup of video games, which will run from June 12 to 14 in Los Angeles.

NIS America is going all out with the video game lineup they are bringing to E3 2018. The ones they are bringing are Disgaea 1 Complete, Labyrinth of Refrain: Coven of Dusk, SNK 40th Anniversary Collection, and Ys VIII: Lacrimosa of Dana.

Disgaea 1 Complete will be available for the PlayStation 4 and Nintendo Switch. It is the remake of the original Disgaea game with Prince Laharl and his loyal minions fighting for supremacy in the Netherworld. Labyrinth of Refrain: Cover of Dusk will be available for PS4, Switch, and PC featuring the Dusk Witch Dronya and her puppet soldiers.

SNK 40th Anniversary Collection will be available on Switch. It will feature a collection of the earliest titles in SNK’s catalog. Ys VIII: Lacrimosa of Dana will also launch on Switch, which is a direct port of the PS4, PSVita, and PC version of the game.