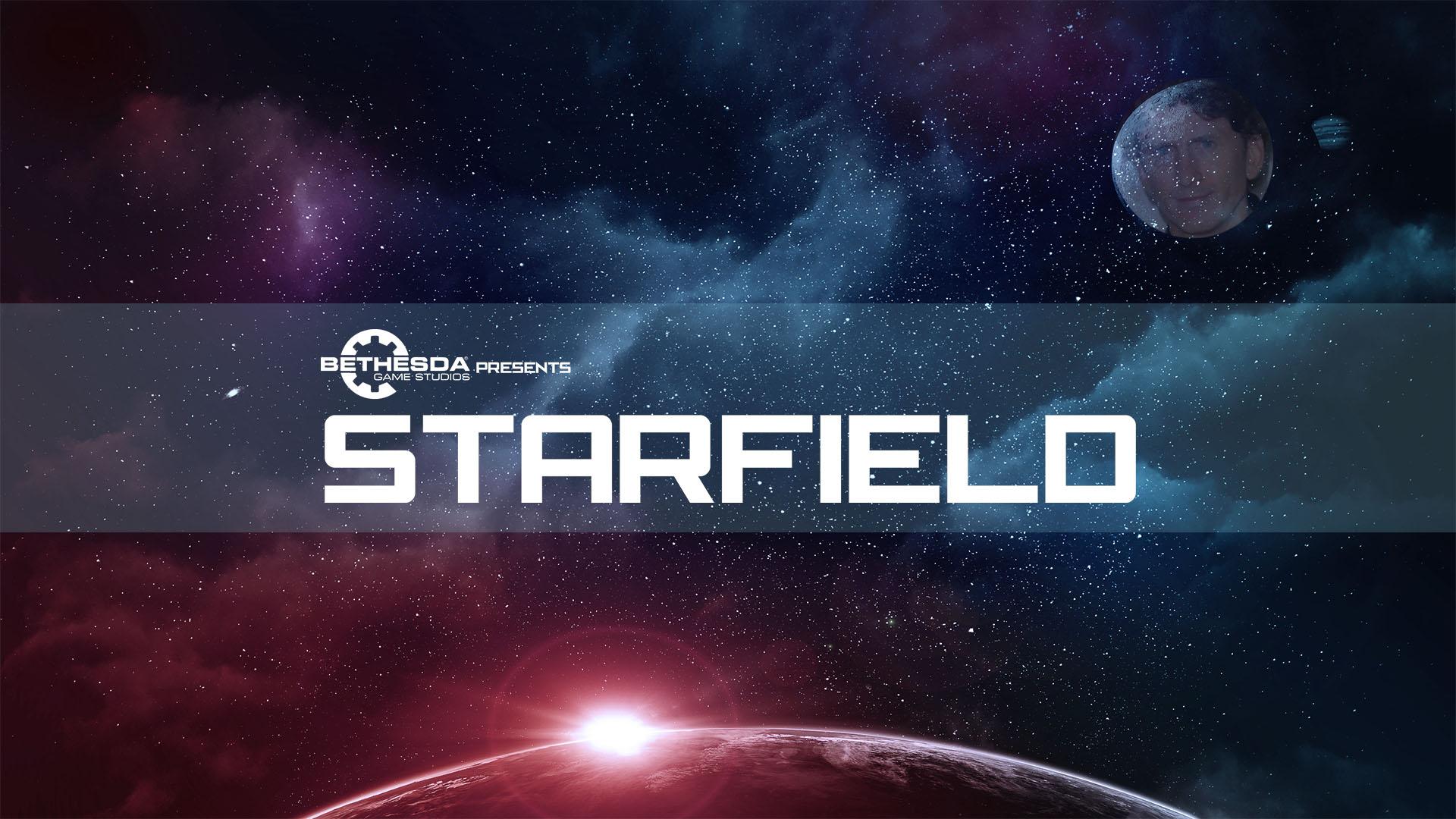 Starfield is the name of Bethesda’s new IP. At first, it did look like Star Wars, but there’s nothing more to add except for that space station overlooking the moon. We are pretty excited for more stuff about Starfield.