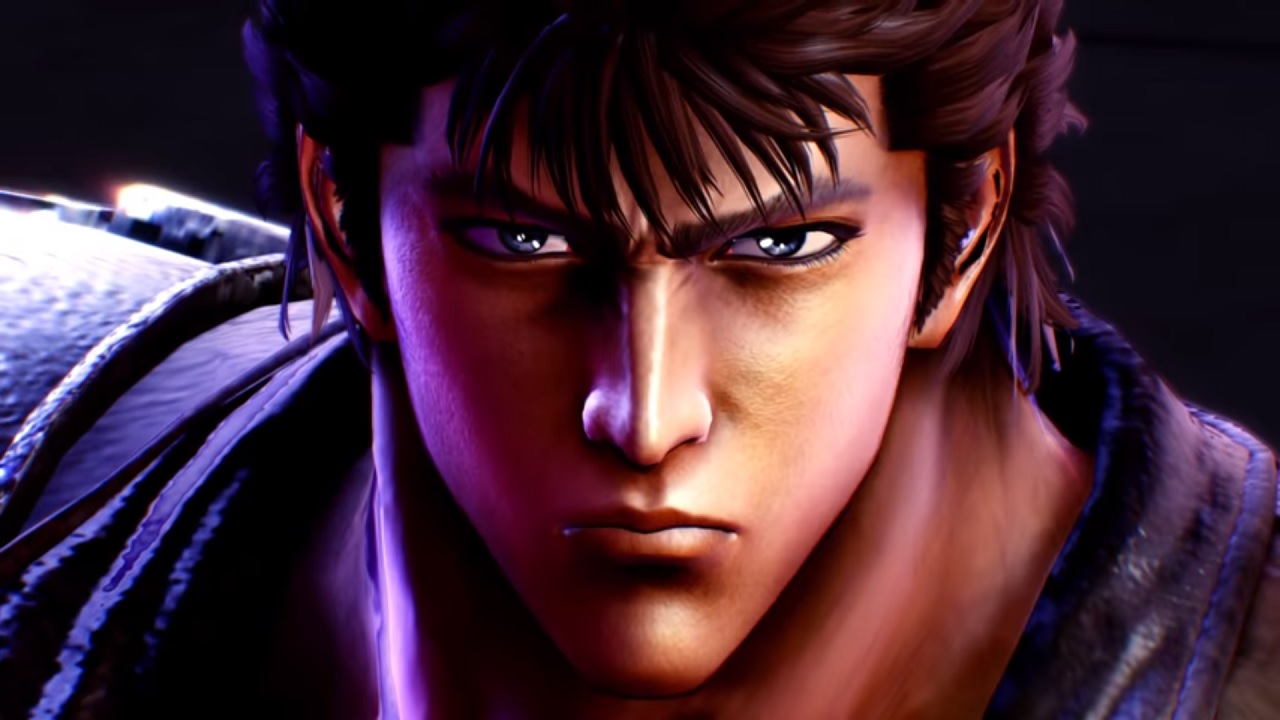 Fist Of The North Star: Lost Paradise Coming To West As PS4 Exclusive

Game publisher SEGA recently announced that Hokuto Ga Gotoku is now coming to the west as Fist of the North Star: Lost Paradise.

Just like the original version of the game, it will be released in North America and Europe as a PlayStation 4 exclusive on Oct. 2. Interested buyers can purchase it for only $59.99.

One of the notable contents of the video game is its inclusion of both Japanese and English voice acting, which is not featured in most Yakuza games. Here are the content details: