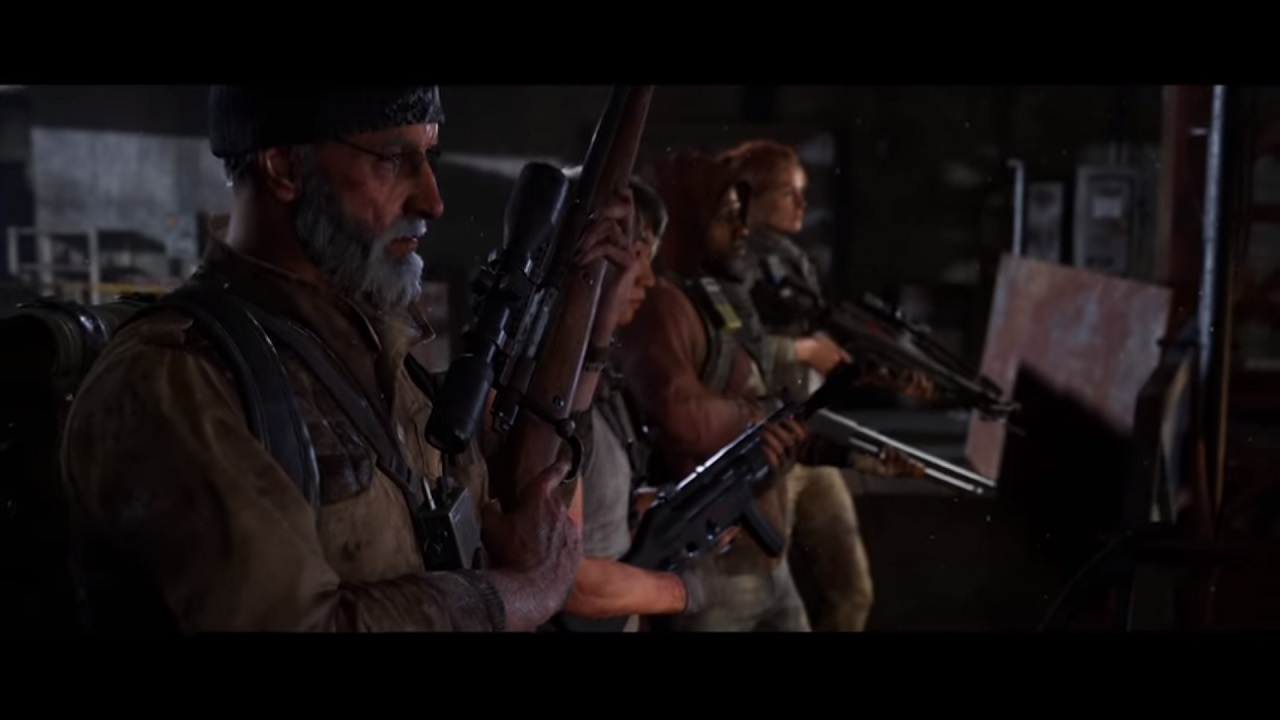 During the PC Gaming Show at E3 2018, a new trailer was revealed about Overkill’s The Walking Dead. It revealed the release date of the game.

A new trailer was revealed for the upcoming video game and it revealed the release date. For North and South America, it will release on Nov. 6. For Europe and the rest of the world, they will get it on Nov. 8. The new trailer also shows how bleak the world is in this game and shows the first-person action that players can expect.

The game will be available for PC, PlayStation 4, and Xbox One.