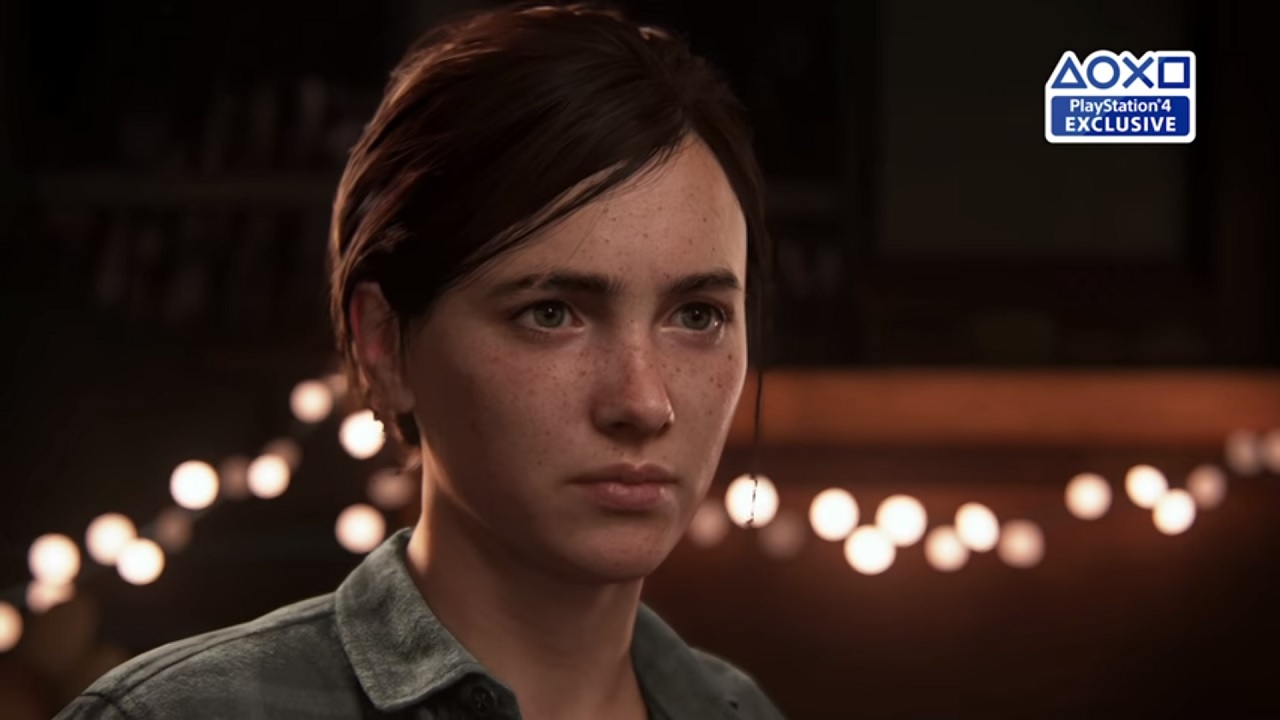 Game company Sony recently revealed a new gameplay video of The Last of Us II during the Sony E3 2018 press conference.

The latest gameplay video of the most anticipated game from game developer Naughty Dog showed how it plays. Honestly, the small snippet of the gameplay shows how gameplay has evolved from the first game. It also shows a new side of Ellie and how he hunts her enemies brutally and efficiently.

The audience was treated to different upgrades of the game like new lighting, visuals, beautiful environments and more. The game will come to PlayStation 4 exclusively, but there is still no specific release date yet.