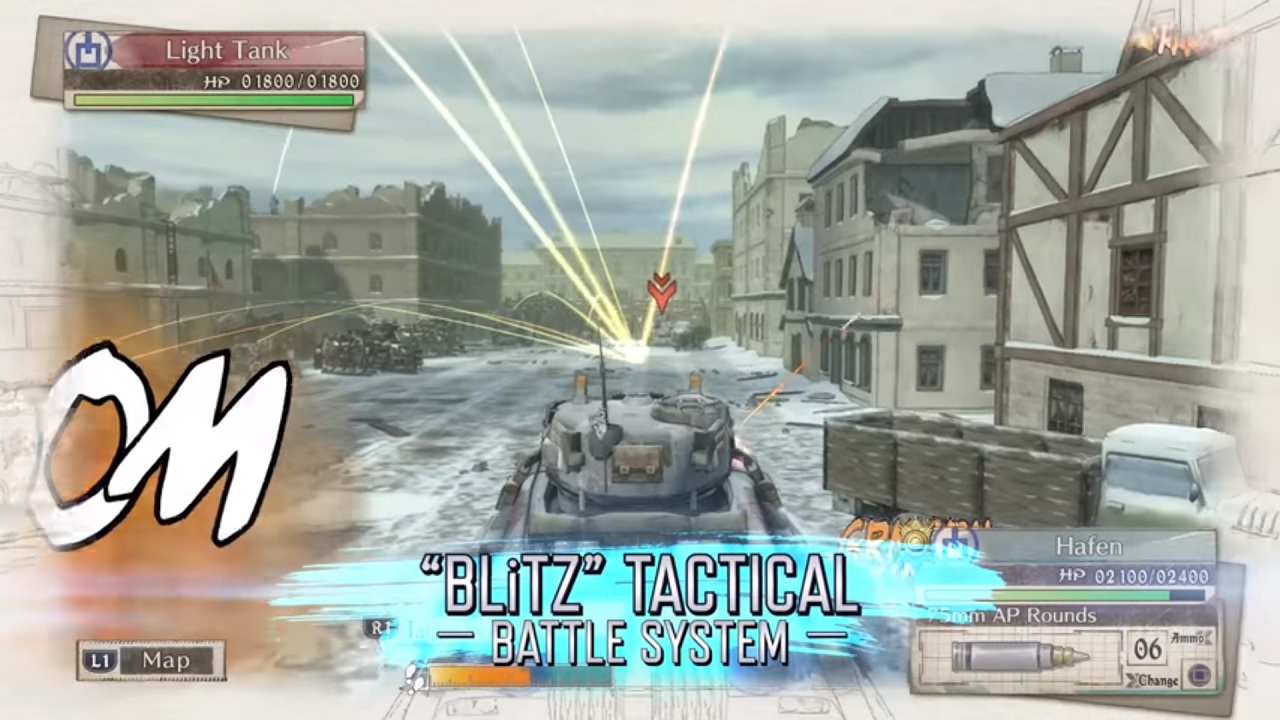 The new trailer featured tons of gameplay including familiar systems that will be included. There are also a few new ones that will give it a new kind of freshness for the seasoned Valkyria Chronicles fans. The trailer does not give a release date, which means the launch windows still remains Fall 2018.

The game will now be available on PC, Xbox One, Nintendo Switch, and PlayStation 4.