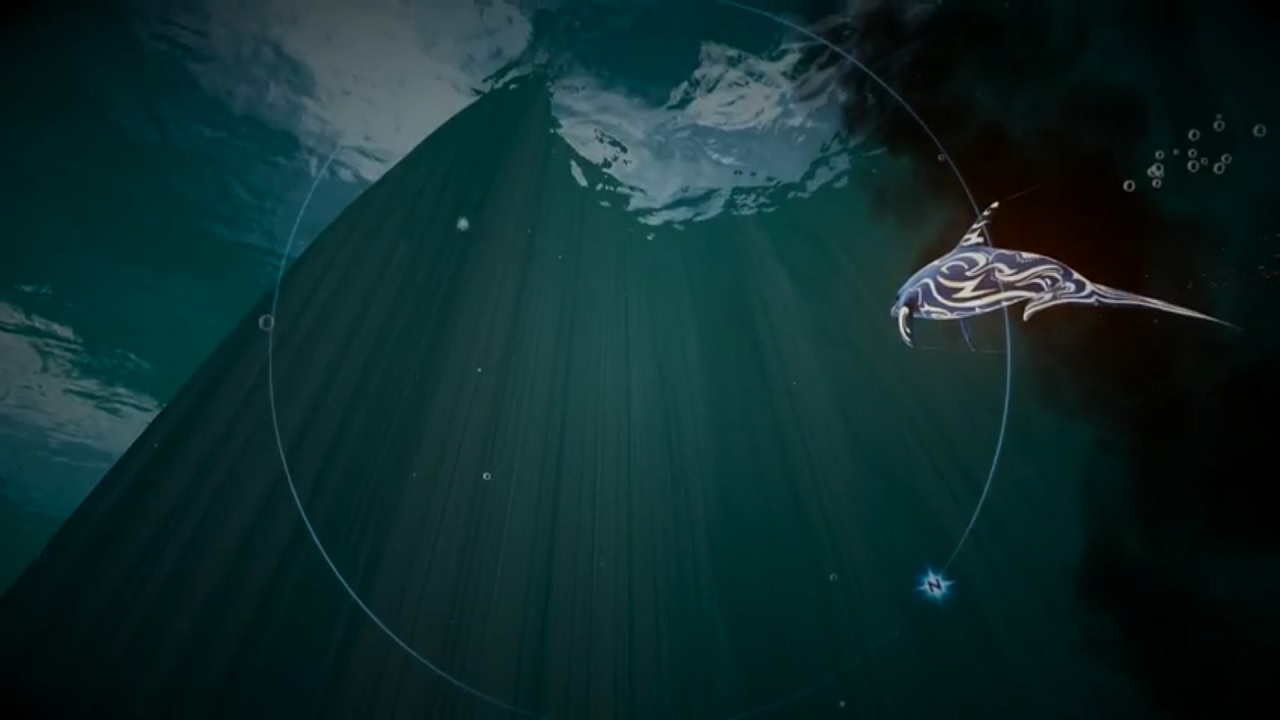 Jupiter And Mars Gets A Beautiful E3 2018 Trailer Featuring Dolphins

Players in this game will be able to control dolphins called Jupiter and her companion called Mars. They will be exploring five different kinds of biomes like the tropical islands and sunken underwater cities.

A group of ancient whales, The Elders, will be assisting the dolphins in their adventure of exploring a future Earth. This is a timeline where mankind has gone extinct, which forces the dolphins to confront and solve the after-effects of man’s industrial legacy.