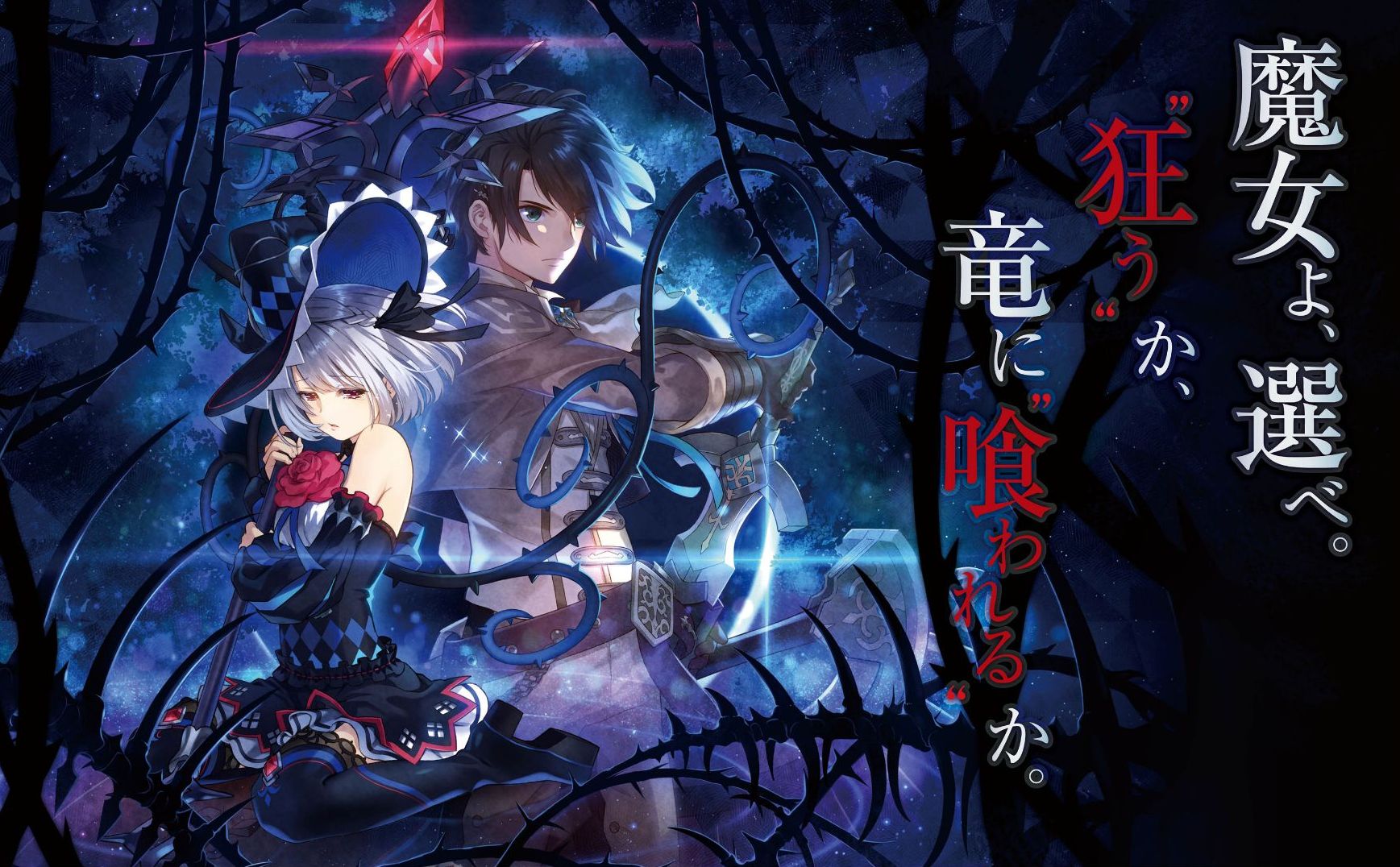 Valneer Of The Dragon Star Announced With Japanese Release Date

The recent issue of Weekly Famitsu revealed the new JRPG being developed by game developer Compile Heart, which is Ryu Hoshi no Varuniiru, or translated as Valneer of the Dragon Star. 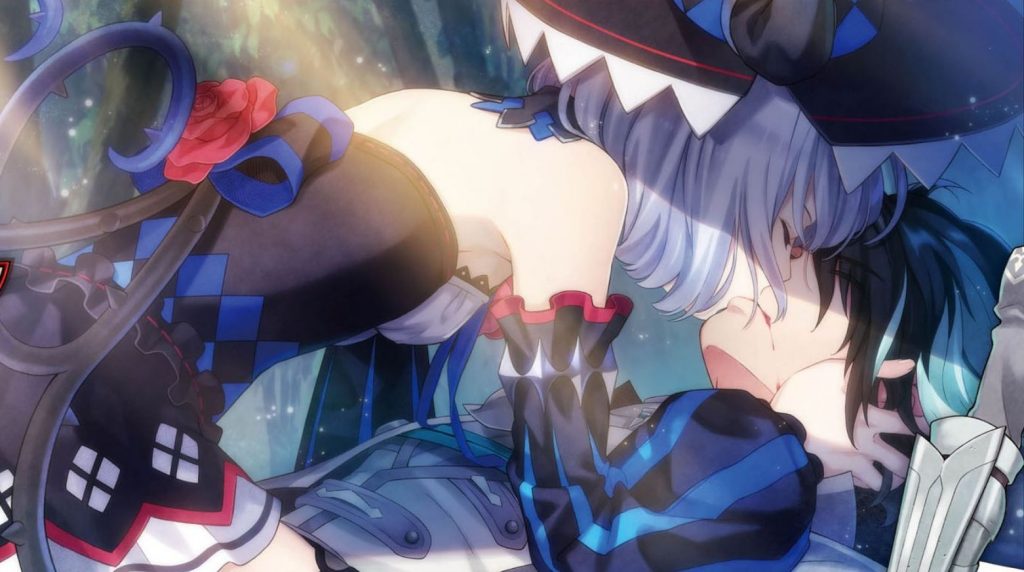 Valneer of the Dragon Star details

The game is currently in development and now 70 percent complete. It is currently being developed by the top developers of the Compile Heart staff. It will be a game about women and dragons. 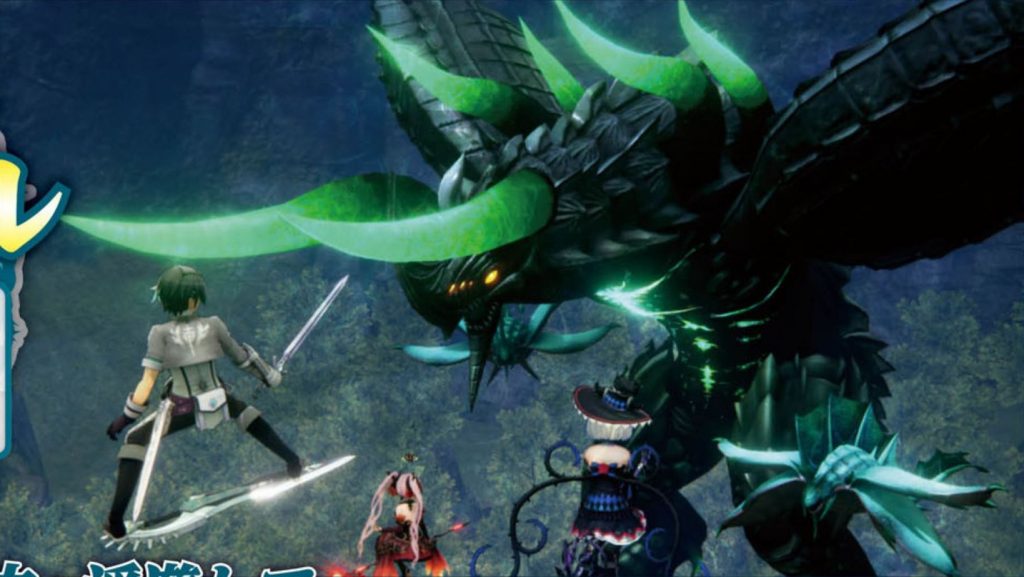 The story of the game talks about witches living in the forests that are currently hunted, which made the existence of dragons. Zephy is the protagonist here and belongs to an order of knights that hunts these witches. During a mission, he is heavily wounded by a huge dragon, but the witch Minessa saves him by letting him drink her blood and awakens his power of dragons. He is now in between the complex web of plots that involve the government, the order of knights that he belongs to, a rogue organization known as the Evil Raven, and the witches. 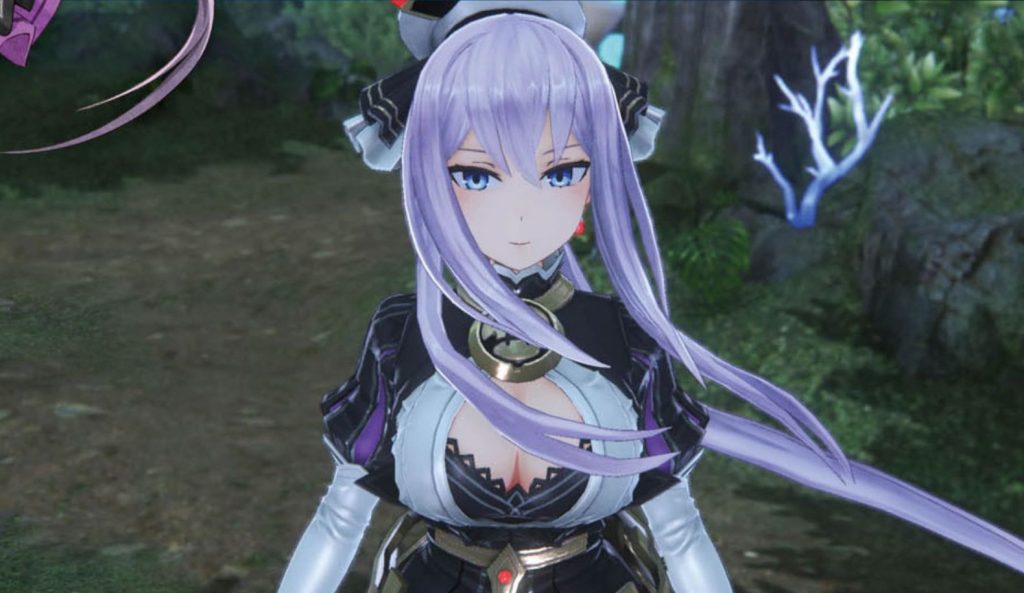 The game will be a PlayStation 4 exclusive and will launch in Japan on Oct. 11.