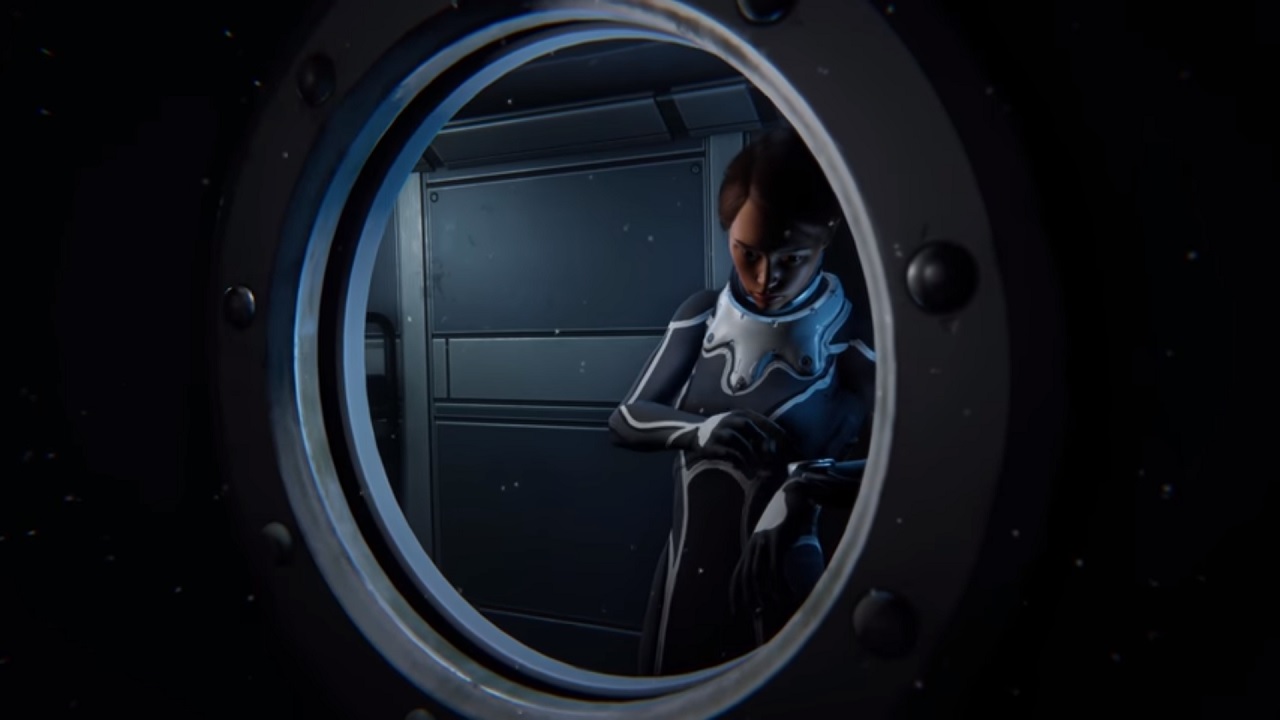 Beyond Blue Announced, Coming To Consoles And PC In 2019

Game publisher E-Line Media recently revealed that their next upcoming video game will have a title called Beyond Blue. They are also collaborating with a certain studio.

E-Line Media revealed that the creators of the upcoming video game are collaborating with BBC Studios. They did not specify any platforms for it, but they said that it will be coming to PCs and consoles.

The game will be set in the near future and will let players control Mirai, a researching leading a team that explores the depths of the ocean. They are doing this type of exploration in more meaningful ways than has ever been attempted.

The game will allow players to explore its oceans and challenge them to make high-stakes decisions involving Mirai’s expedition team. They will also have to complete certain objectives to further study the depths of the ocean.

The game will launch something in early 2019. It will be available for consoles and PC.