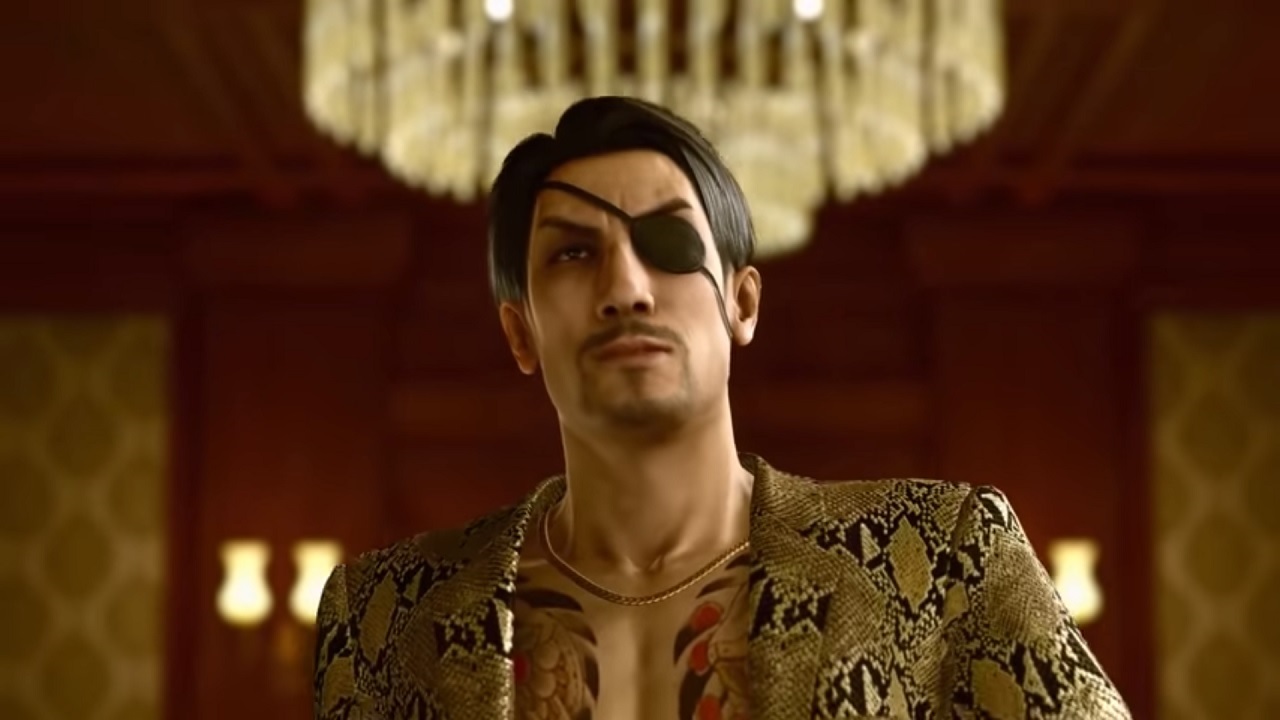 The gameplay video that SEGA showcased revealed an extensive look at the English localization and lots of brutal fighting. It also featured some minigames, karaoke, and tons of Goro Majima selfies.

The game is a remake of the original Yakuza 2, which was originally released for the PlayStation 2 in 2006. This new version uses the same Dragon Engine that was used in Yakuza 6: The Song of Life. The game will launch in North America and Europe on Aug. 28 exclusively for the PS4.