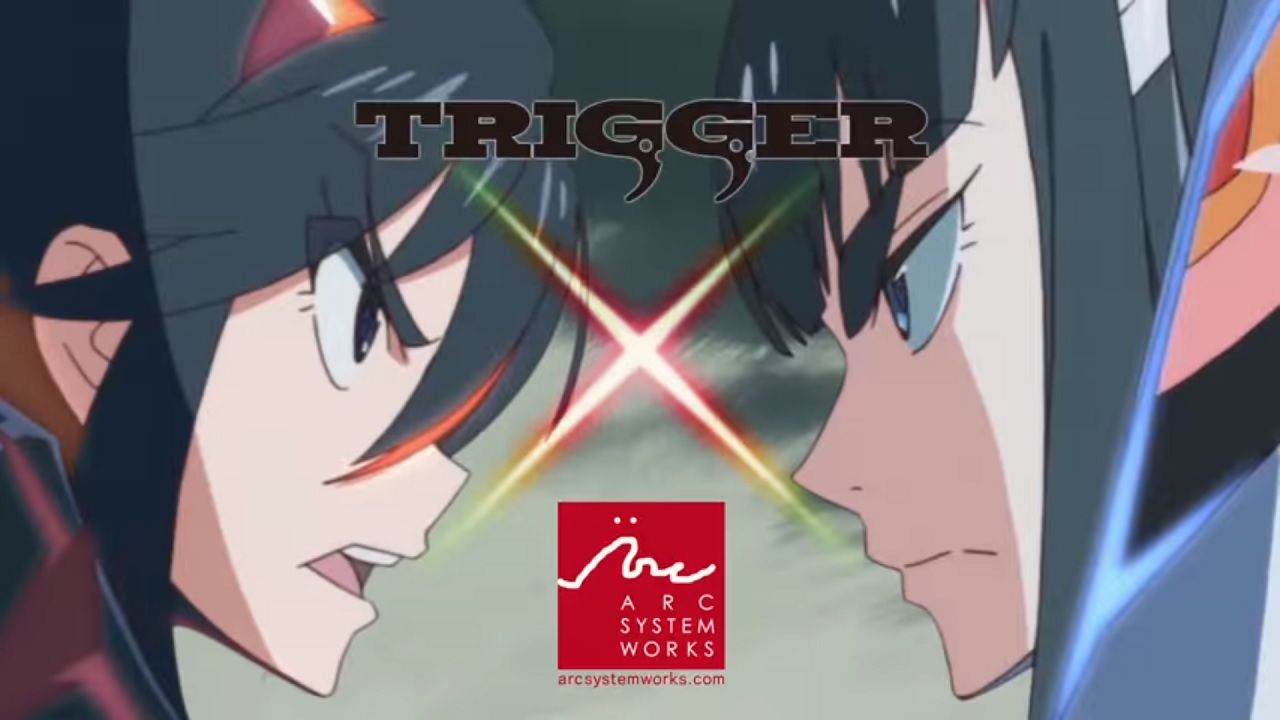 Kill La Kill: The Game Revealed And Will Launch Next Year

The game is currently developed by APLUS and has a target release window in 2019. Arc System Works said that the genre is defined as KLK Battle Action. Unfortunately, there are no platforms announced as of the moment. It will also support either one or two players.

The developer promised that they will reveal more details further at Anime Expo 2018, which will be held in Los Angeles. This will happen between July 5 and July 8. Character designer Sushio and Creative officer Hiromi Wakabayashi will be present during the event.

The game is expected to have a western release due to its English website.