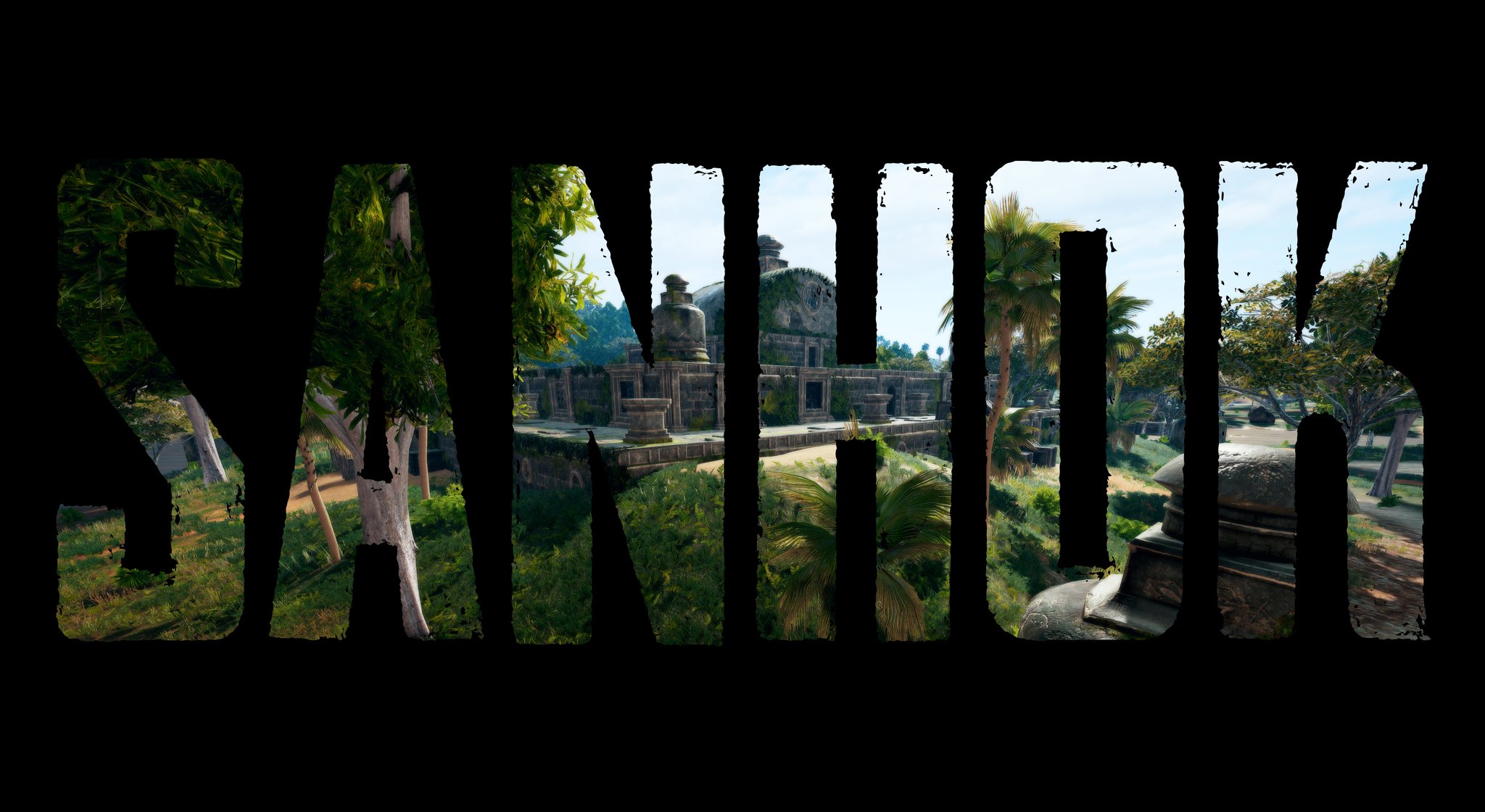 Game developer PUBG Corp recently announced that PlayerUnknown’s Battlegrounds will get its PC update #15. It comes with the most awaited map.

The latest update, PC update #15, will bring over the brand new Sanhok map. This was a map available in testing for several weeks now, over the live server.

Aside from the new map, the patch will fix a lot of other stuff and add new ones in the game like new items, features, and some great updates. The update will include a new weapon that is exclusive only to the Sanhok map in the QBZ95. It is a new assault rifle that will replace the SCAR-L.

The update will launch next week with an expected launch date of June 22. Until it launches, the Sanhok map will be available in the test server.

The game is already available on PC, Xbox One, iOS, and Android.