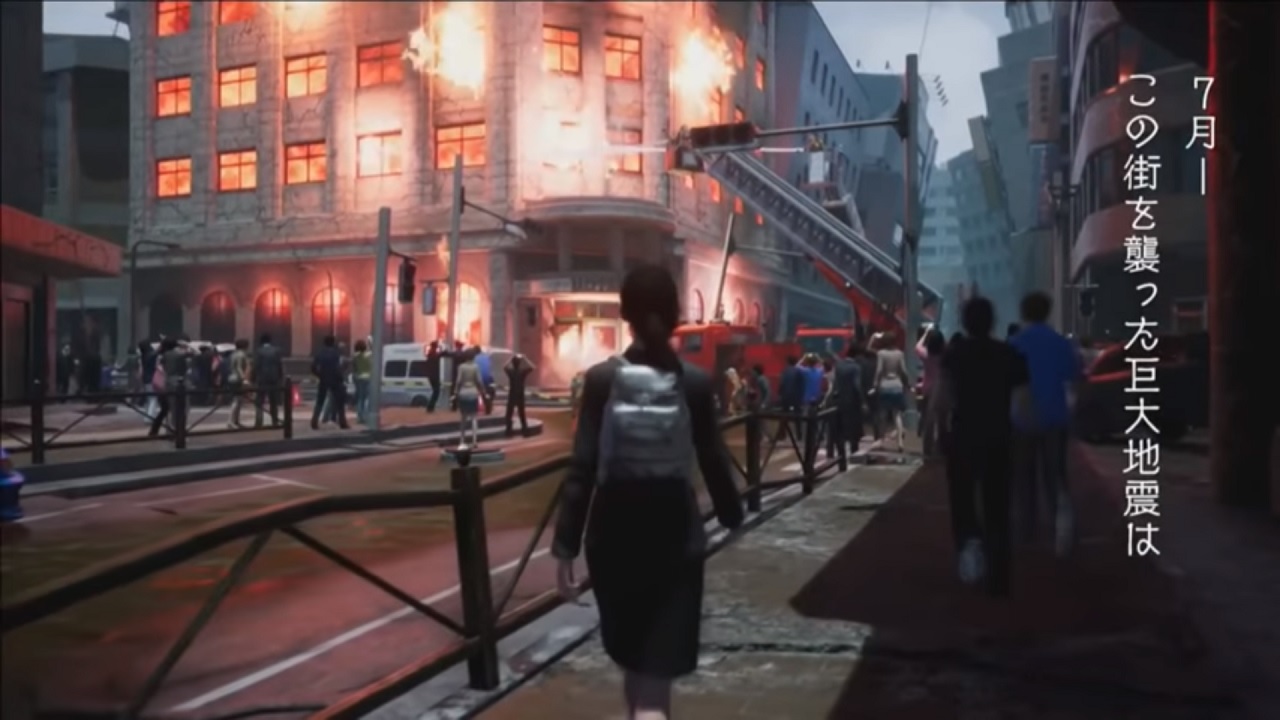 Granzella revealed the Japanese release date for the game. They will release it this coming Oct. 25 and for now only in Japan. A lot of fans have been waiting for this game since its first reveal.