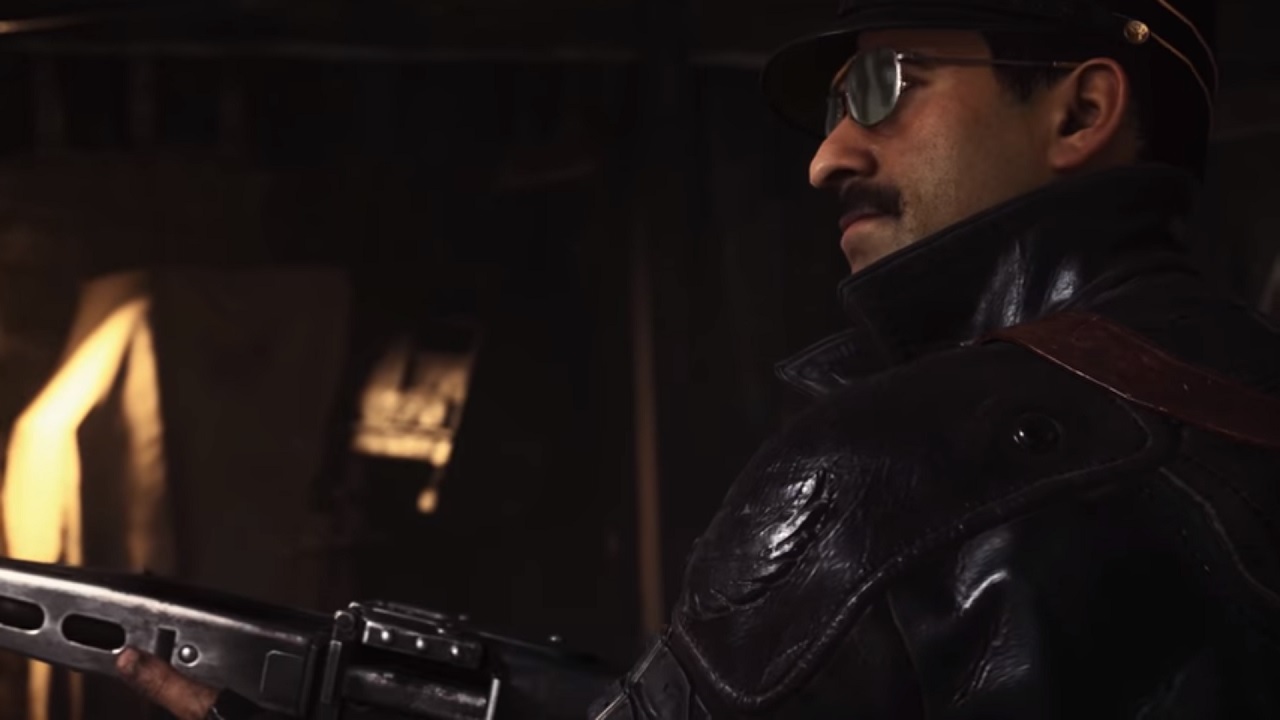 Call of Duty: WWII Gets New Nazi Zombies Map From The United Front

A week ago, the video game’s DLC was revealed called The United Front. It included all three multiplayer maps, a new War mode map, and a new Nazi Zombies experience, just like the other map packs.

The new trailer shows off the gameplay from the three locations that players will be visiting during their time on the map. These will include a boat in the sea, Antarctica, and Spain. It also confirmed that the map will feature both the original cast of characters and the hidden ones that players found in the game when it was released.

The new DLC will release on June 26. It will be available on PlayStation 4. The Xbox One and PC versions will launch sometime next month.