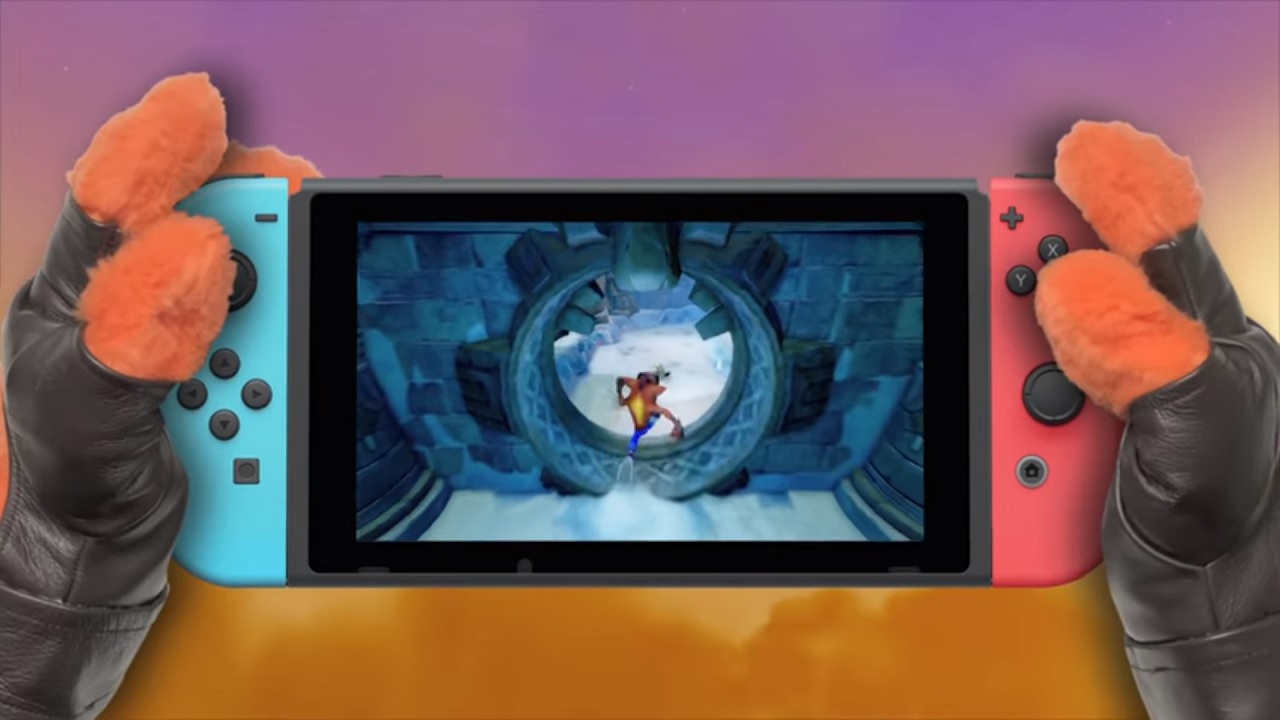 Game publisher Activision and developer Toys for Bob released a new trailer for the upcoming port for the Nintendo Switch of Crash Bandicoot N. Sane Trilogy.

A month ago, Activision revealed that a Switch version of the game will be launched by the end of June. Now that there are only a few days away, both developer and publisher released a new trailer to celebrate the occasion.

The whole video was short, but it did reveal some new gameplay from the Switch version. The video game is already available on the PlayStation 4. It is also coming to the Xbox One and PC on the same day that the Switch version will launch on June 29.

Check out the Nintendo Switch launch trailer below: