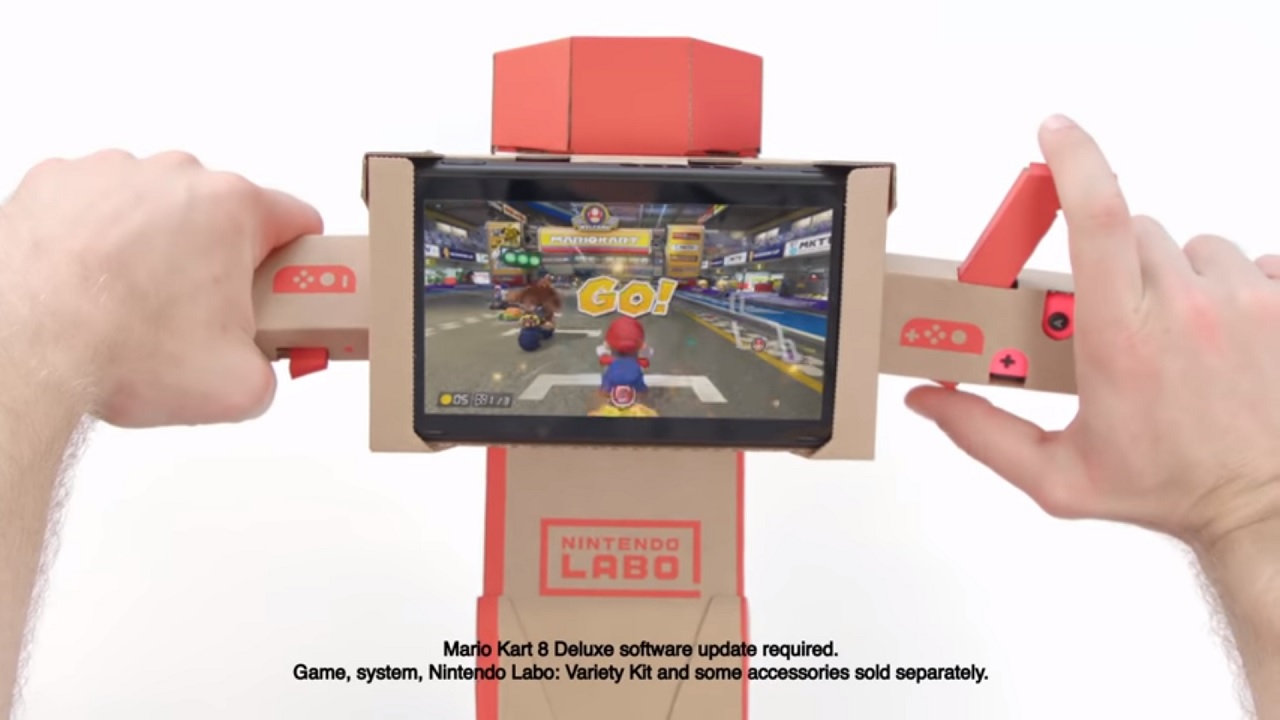 Mario Kart 8 Deluxe Gets New Update With Support For Labo

Game company Nintendo recently announced that Mario Kart 8 Deluxe will get a new update that includes support for the Nintendo Labo.

Nintendo announced that a new update is now available for the racing video game. It specifically provides players with the compatibility with the Nintendo Labo hardware.

The new update is free and available now on the Nintendo eShop. Players can use certain Nintendo Labo constructs for the game’s steering wheel.

The update also provided the game with a few minor updates. It fixed and tweaked certain areas to make it a little bit better for the fans. The game is now available for the Nintendo Switch.