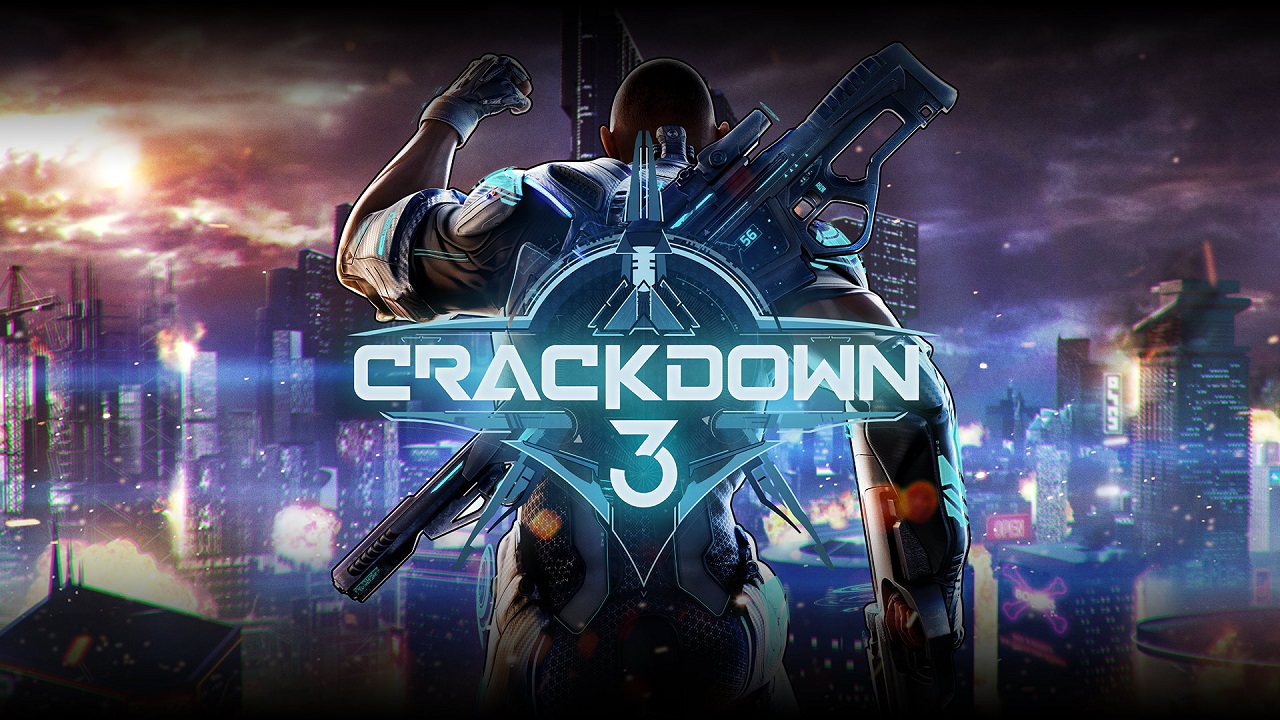 Crackdown Creator Explains His Side About Leaving Development

Crackdown creator David Jones speaks his side of the story about leaving the development of upcoming video game Crackdown 3.

The third iteration of the game series had some issues along the way and there were already three studios working on it. The three studios were Sumo Digital who worked on the single-player feature, Cloudgine on the cloud tech that constitutes the multiplayer feature, and Reagant that David Jones was a part of and was the original creator of the first game.

Reagant recently closed and Cloudgine was acquired by Epic. This resulted in Jones leaving the development of the video game. This might be a depressing situation for others in the industry, but he showed a more philosophical stance towards his situation. He thought of it as the right thing to do at the right time.

With the right foundations

Jones said that if it was an ideal world, he could have finished the game faster and he would be able to see it through the end. His other works in the past without him being there worked well. He said that as long as the right foundations are there, it will work out just fine.