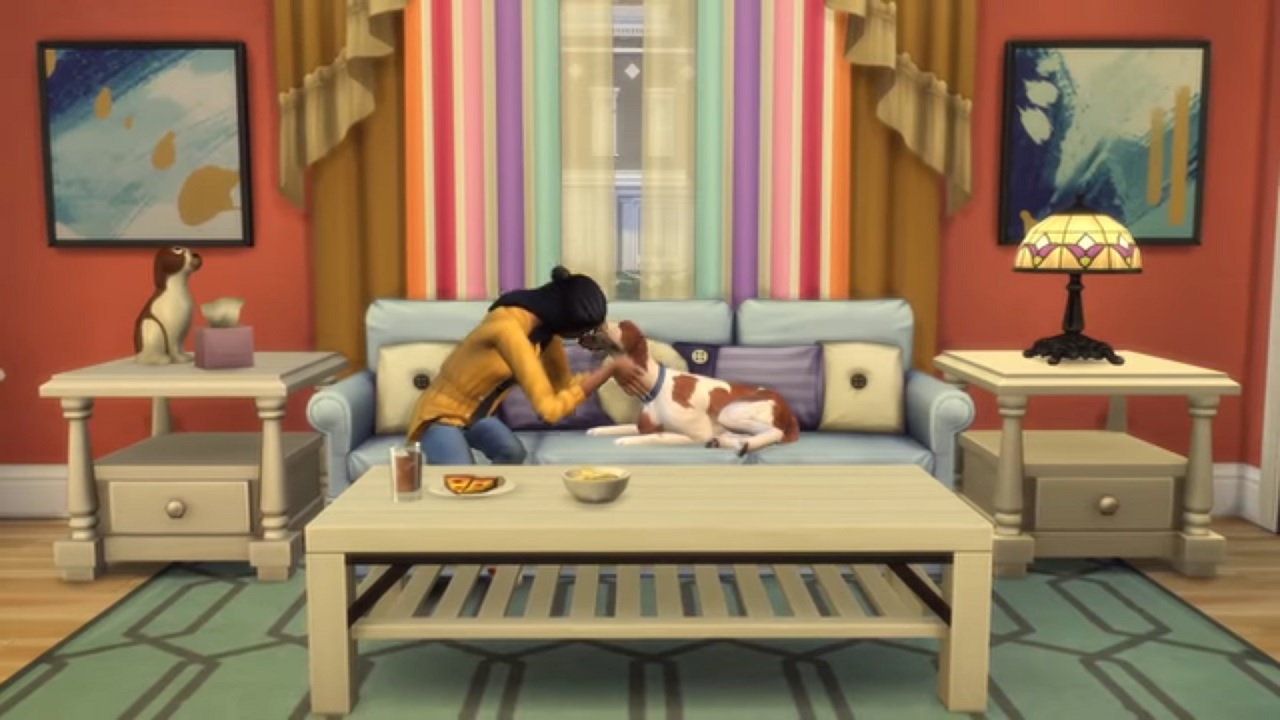 The Sims 4 Cats And Dogs Coming To PS4 Nex Month

The Sims 4 Cats and Dogs expansion will include a new tool called the Create-A-Pet tool, a new world, and many more on the PlayStation 4.

The Sims 4 gets new expansion on PS4.

The Sims writer Julie Roth revealed that the fourth iteration of the popular simulation video game will finally get a new expansion. Cats and Dogs expansion pack will include several contents that will introduce pets and more.

The Create-A-Pet tool allows players to customize their pet dogs or cats through their breed, coloring, and more. They can experiment with the painting feature as well. They can also get more detailed with the stencils that design more complicated patterns.

Players can make their cats and dogs resemble other animals with the customization tool. They can make cats look like raccoons; make a puppy look like a panda, and more.

The pack will include a new world called Brindleton Bay, which will be the perfect place for Sims and pets alike. Roth teased that there is another content added in this pack and she describes it as spooky. It is a pet cemetery where ghost pets can be seen, looking for some new Sim friends.

The Cats and Dogs expansion pack will launch this coming July 31. It will still require the main game and all the game updates to play.