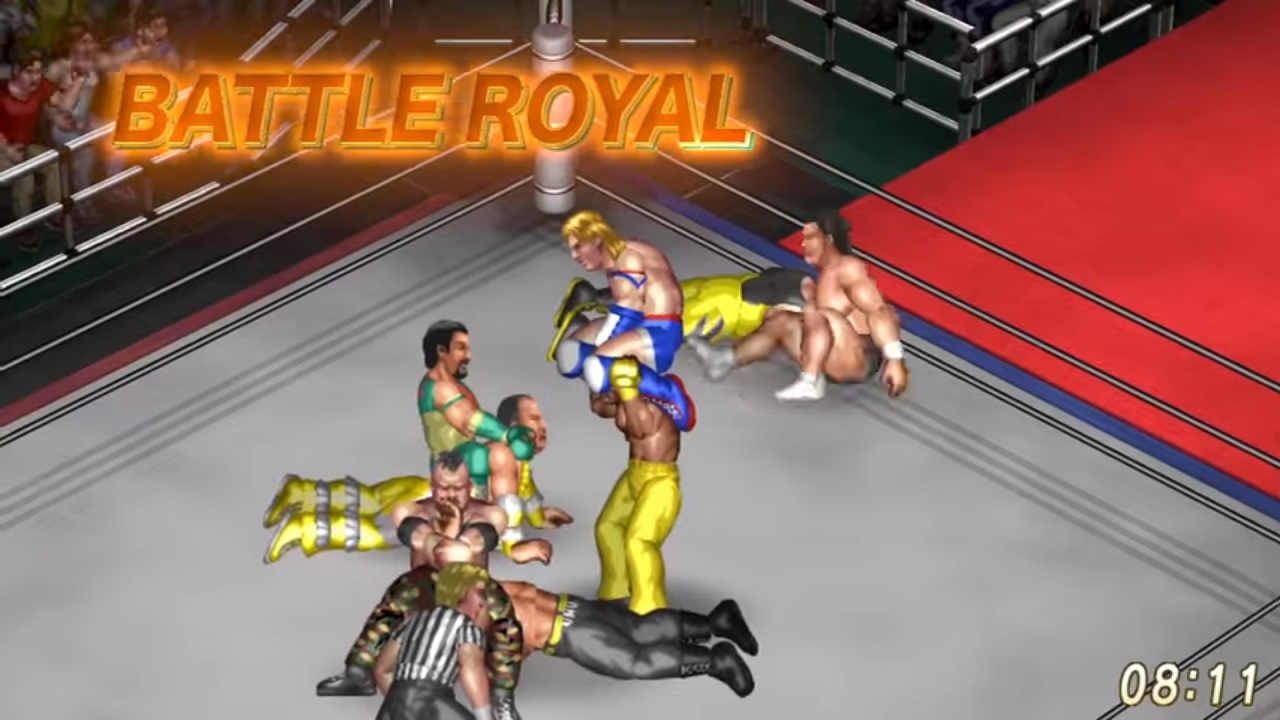 The new video features the popular Canadian wrestler Kenny Omega playing the game. It showcases the features as well like the customization of the players’ characters like appearance, moves, and attitudes in the ring. They can even customize the championship belt, ring, and match rules to their own liking.

Players can fight different kinds of opponents in different matches like battle royale, cage matches, and death matches. It will have the accessories as well like barbed wire ropes and more. It will have multiplayer matches online and download edits from around the world and share their own creations.

Check out the overview trailer below: