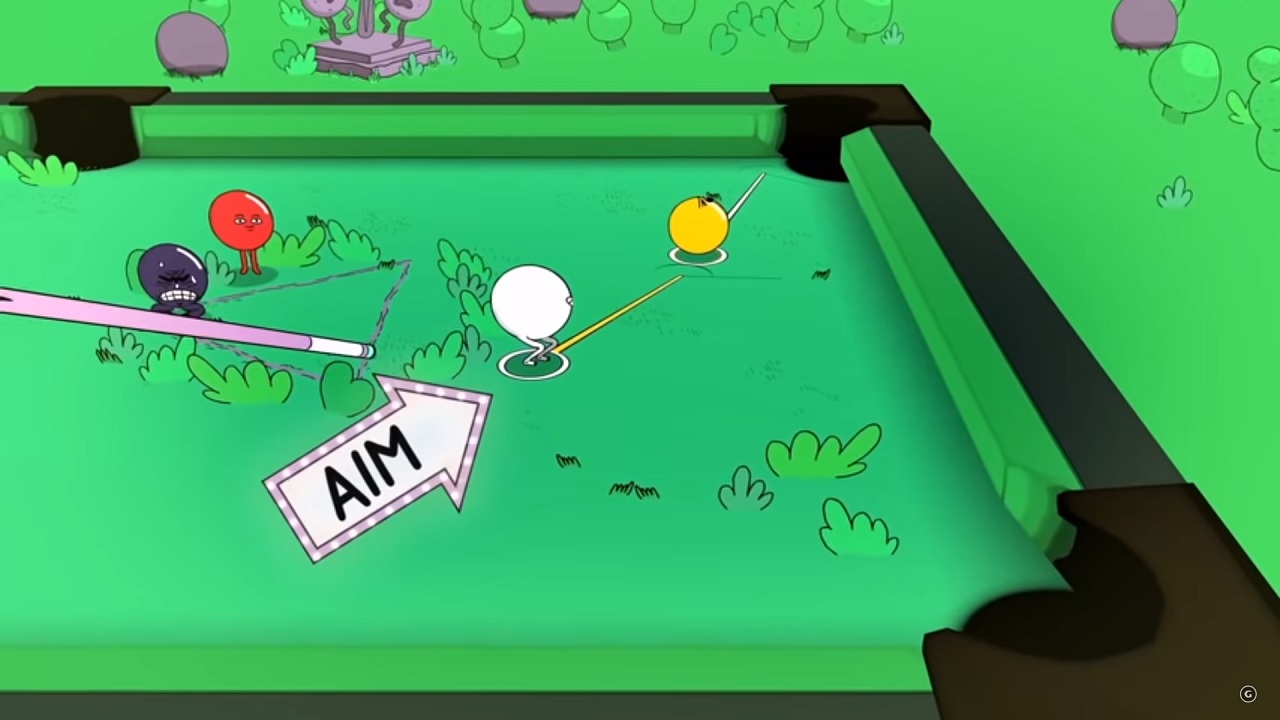 Rekim’s new trailer for the quirky adventure video game features its Pool part. The mechanics are simple: players only need to aim and shoot, and it can be repeated multiple times. There is a fun feature as well, which is the Panic mechanic.

Tons and tons of weirdness

Aside from aiming and shooting the cue ball, players can explore the weird world of the video game. It has tons of different interesting stuff to discover. The video also shows all of the things that they can expect like Russian Dolls, swamp beasts, zombies and more.

Players will have to solve puzzles and fight bosses in this random, weird, but fun game. While there is the singleplayer mode, there is also a local multiplayer pool mode for up to four players. The game will launch on July 19 for the Nintendo Switch and PC.