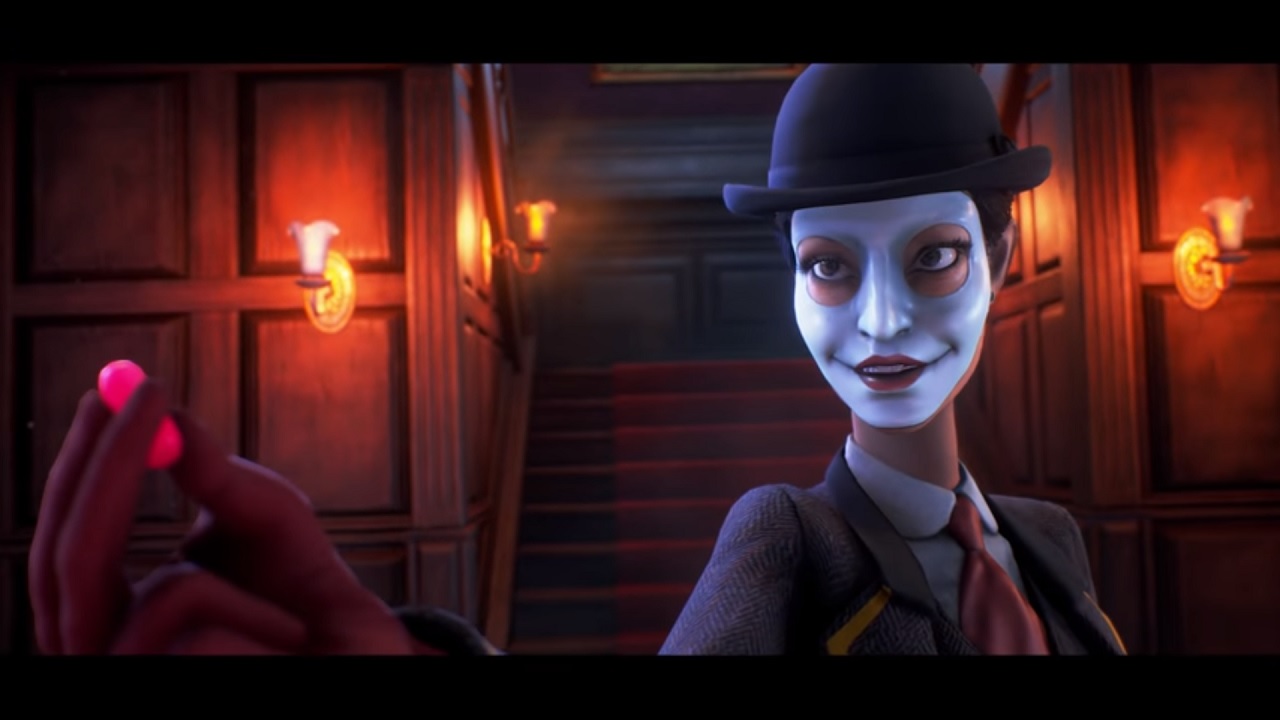 We Happy Few Finally Coming To Australia After Approval

Game developer Compulsion Games and publisher Gearbox Publishing happily announced today that We Happy Few has now been approved for launch in Australia.

Compulsion Games announced on their official website that their video game was denied by the Australian Classification Review Board in May. This meant that they could not launch the game in that region. After a few discussions and elbow grease, the developers finally got the decision overturned, with the game receiving an R18+ rating and permission to release in the country.

A lot of effort was done

The developers said that they had to go through a great deal of effort in order to submit an appeal and get that decision overturned. The reason why it was denied originally was the focus on drug use within the game. The new press release that was released by the Australian Classification Review Board now says that they decided to give the game a rating because the interactive drug use is high in impact.

The best part of this new update is that the game content was not modified, which means Australian players can enjoy it without anything missing. The game still comes with a consumer warning for Fantasy violence and interactive drug use.

The game is currently available on PC and Xbox One via Early Access and Xbox Game Preview. It will also officially launch on PC, Xbox One, and PlayStation 4 on Aug. 10.