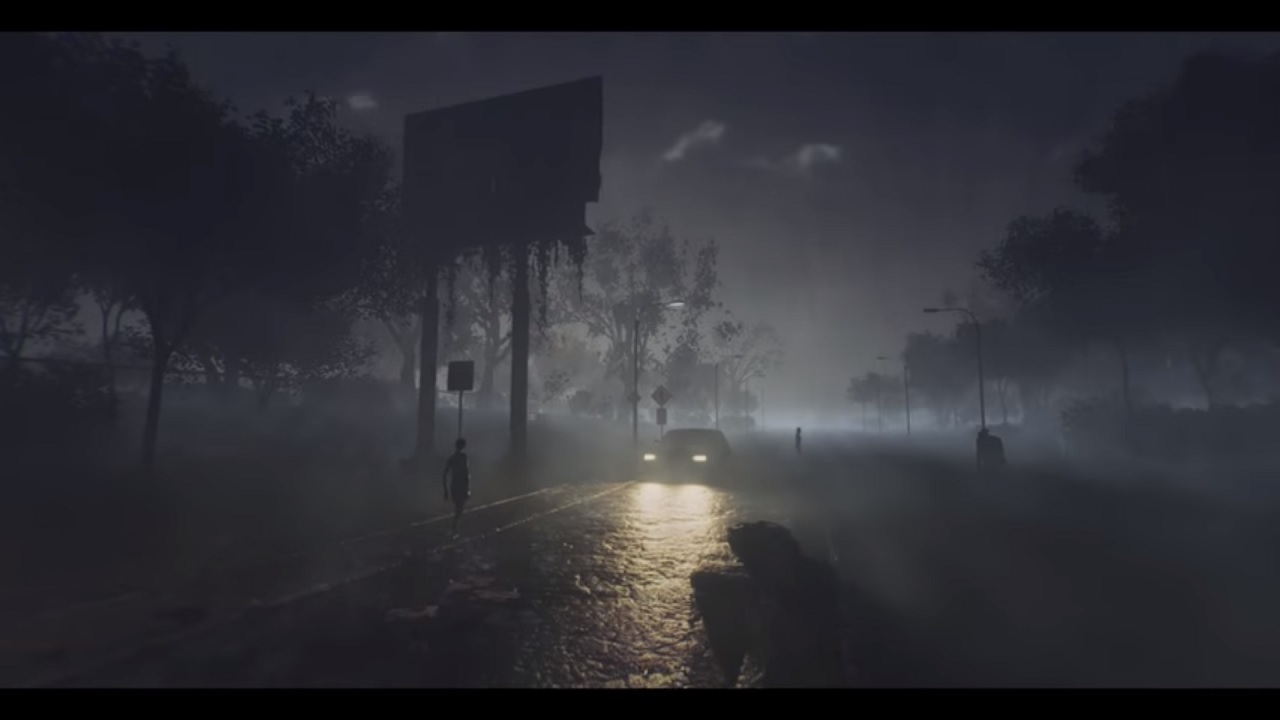 Dead Frontier 2 coming out this summer

Creaky Corpse revealed that their upcoming online survival video game will launch in Early Access this coming Aug. 31 for free. The new trailer focuses on gameplay, which is set mostly in the dark, ravaged world of the game. Players will have to fight against enemies from time to time in order to survive.

Players have to stay alive since their characters are some of the few that remain untouched by the zombie apocalypse. They will have to scavenge for equipment and resources. They will also encounter other desperate survivors and settle scores in matches against other players in the streets.

For better customization options, players can create their own characters with their unique sets of skills, starting equipment, and cosmetic items. They can also band together with the other survivors or go alone in the wilderness.