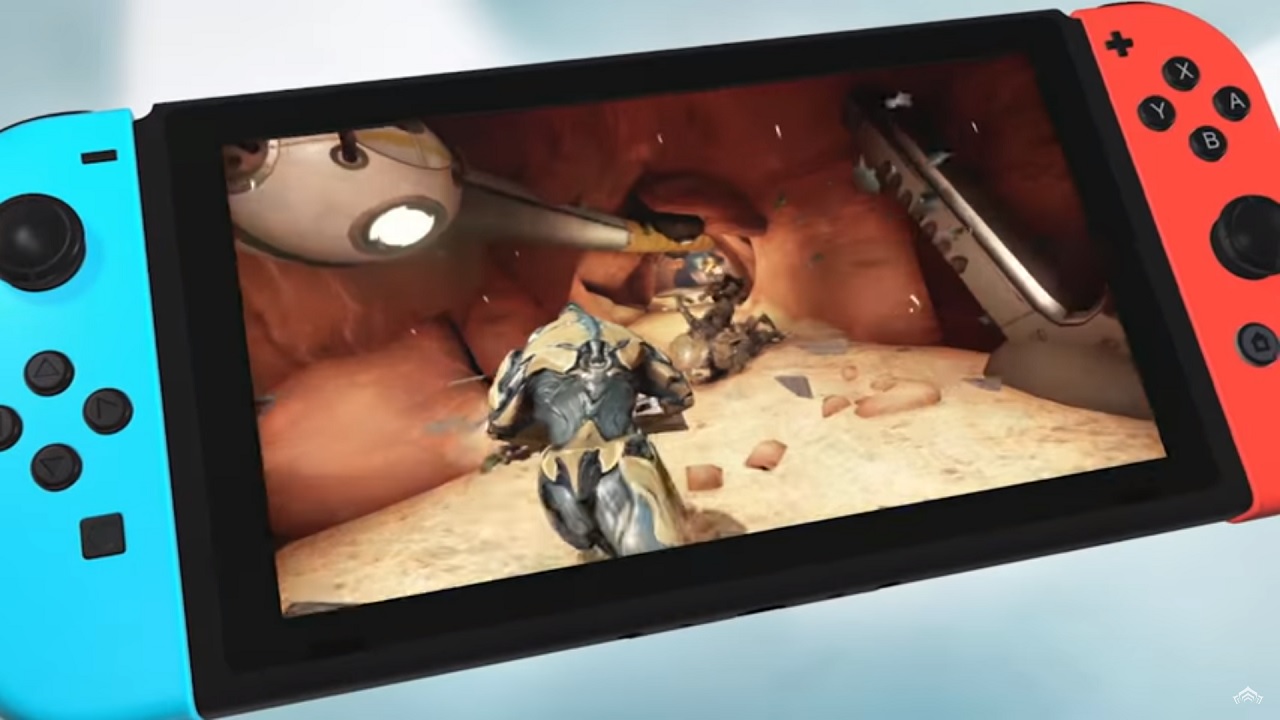 Warframe Will Launch On Nintendo Switch Soon By Panic Button

Game developer Digital Extremes recently announced during an event that popular free-to-play video game Warframe will be coming to the Nintendo Switch soon.

Warframe on the go

The popular free-to-play video game has already gotten a lot of fans on recent platforms like the PlayStation 4, PC, and Xbox One, which total over 38 million registered players. This time around, it will go further than that due to the possibility of playing the game while on the go: on Nintendo Switch.

The new port is currently in development with the help of Panic Button. They were the ones who worked the on the ports for DOOM, Wolfenstein: The New Colossus, and Rocket League.

Digital Extremes informed everyone during the game’s TennoCon event. The event dedicated for its fans. There is still no release window, but it should be soon.