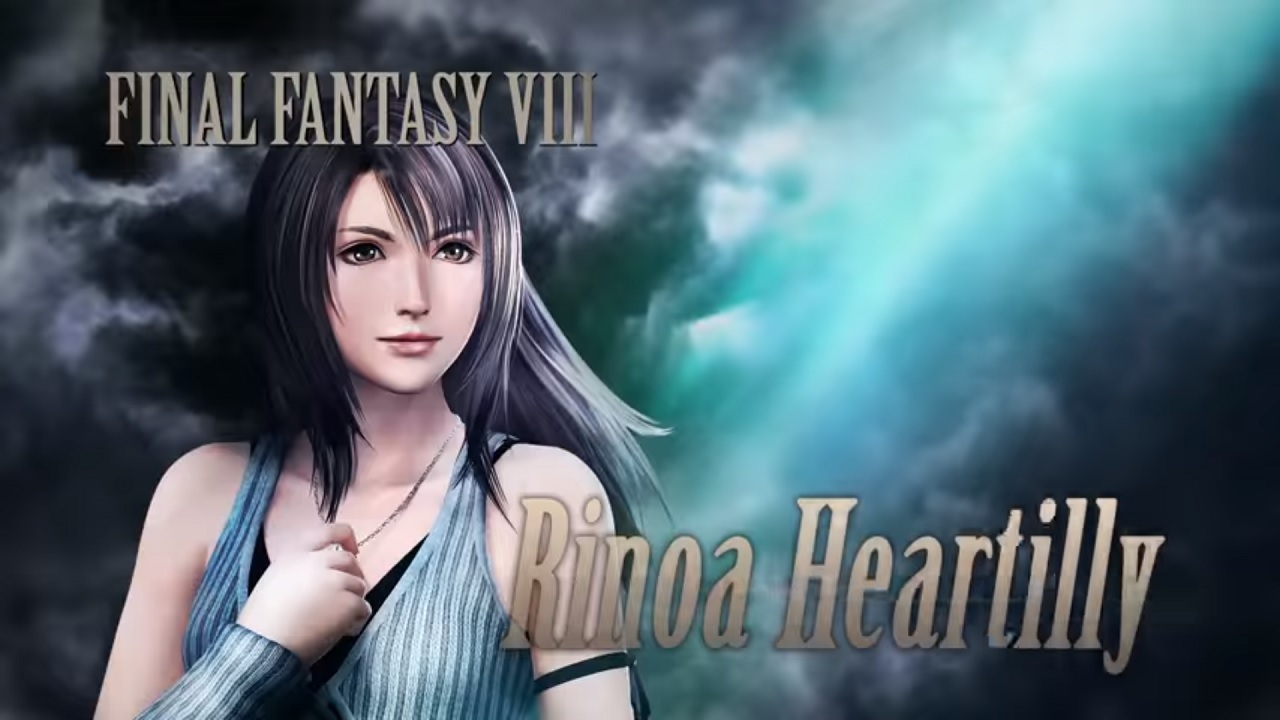 The newest character to join the all-star fighting video game is none other than Final Fantasy VIII’s heroine Rinoa Heartilly. Square Enix added here recently to the arcade game with an update this month. She will be a new DLC for the PlayStation 4 version that will be released in late August.

The game publisher also introduced a new trailer after revealing Rinoa. It showcases most of her moveset and her cute dog Angelo. The game is currently only exclusive to the PS4 console and the Japanese arcade cabinets.

Check out Rinoa’s introduction trailer below: