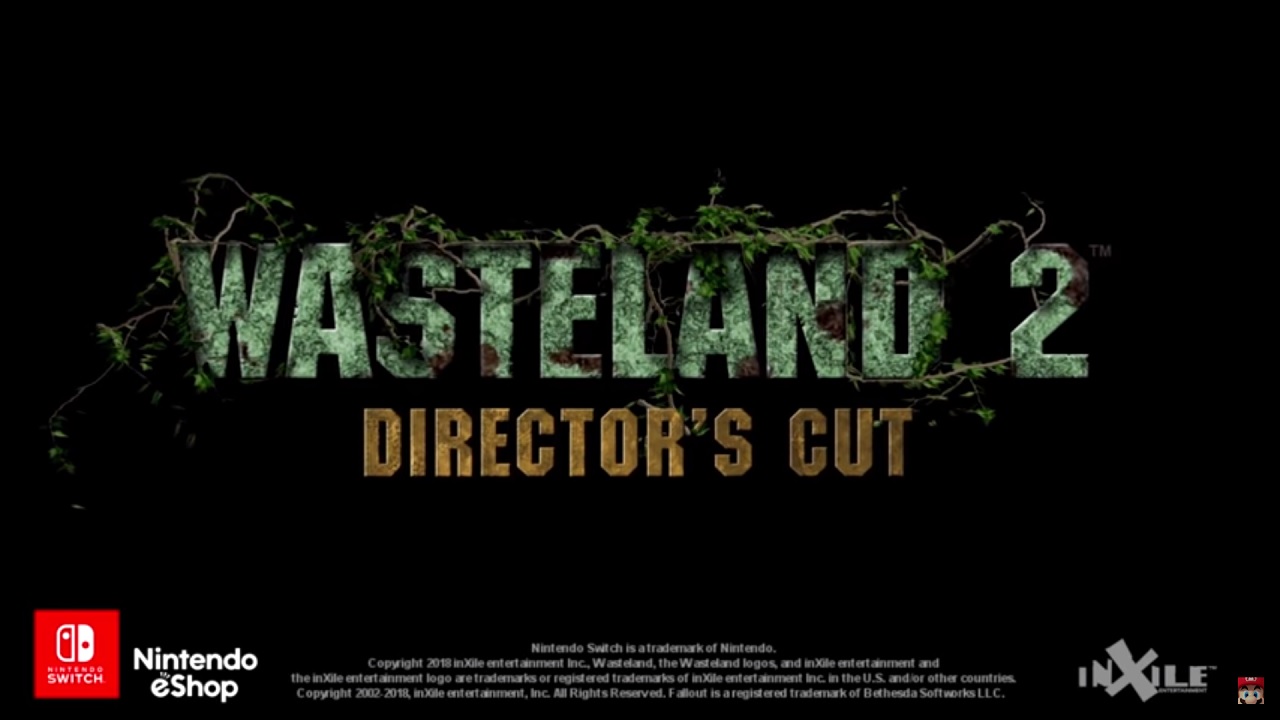 inXile Entertainment revealed that the classic CRPG title is expected to launch for the Switch this coming August. It will be the same with the previous release of the game for consoles and PC. The Director’s Cut brings over the massive RPG together with a lot of content that was not included in the first version.

Players will be able to enjoy new Perks and Quirks abilities for different characters. The new version also has an expanded range of voiceover lines for characters and companion, which is over 8,000 new lines. It also allows players to perform precision strikes on enemies.

The game is already available on Xbox One, PlayStation 4, PC, Mac, and Linux.