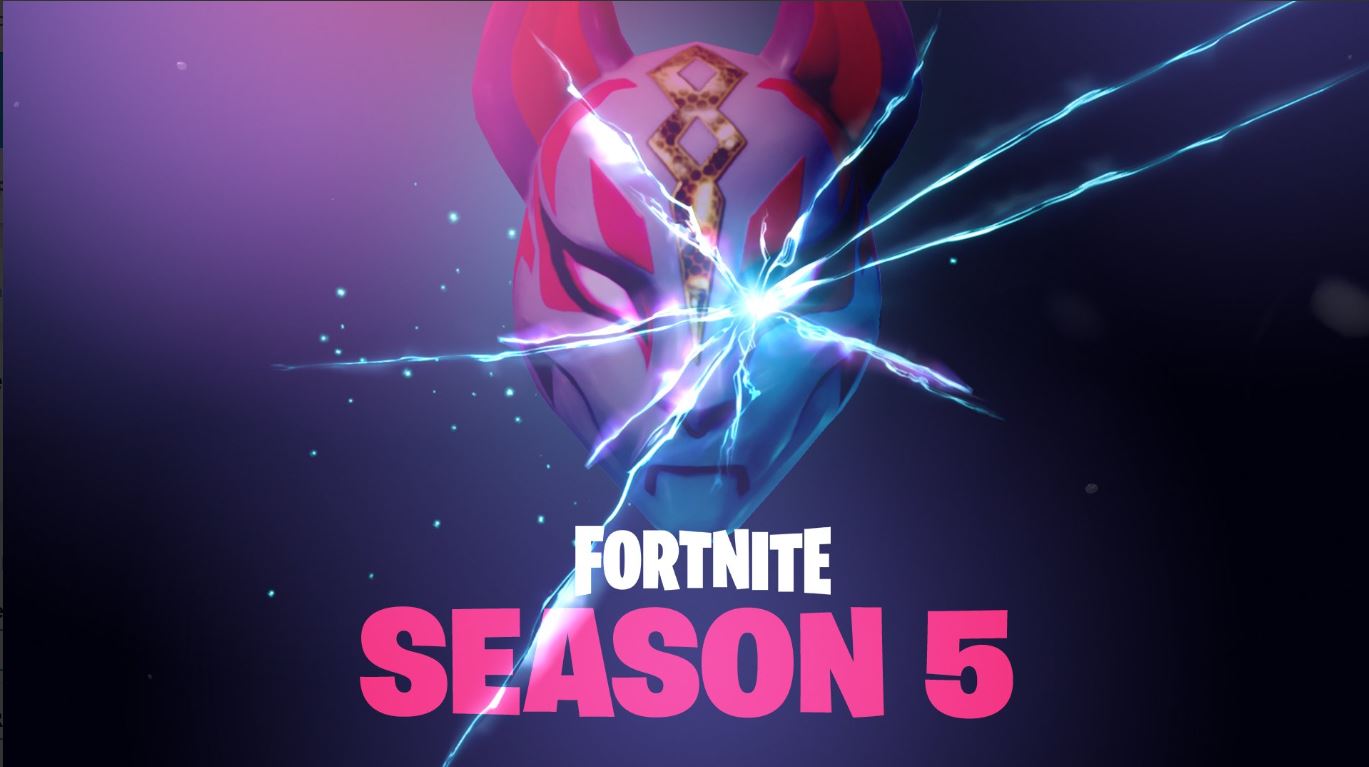 Fortnite Season 5 is upon us

After Epic Games’ recent tweets that hinted players of what is to come to Fortnite, the latest update is finally launched with a lot of interesting features. It includes a lot of different-themed items like Japanese cat masks, Vikings, and more.

One of the major changes with Fortnite’s new update is the addition of a brand new Desert biome. There are also other new locations as well as the Paradise Palms and Lazy Links. Addition to that are the teleporting rifts that appear around the map that takes players to random places.

A new vehicle was added that allows players to drive around the map. It is the All Terrain Kart or ATK, which looks like a golf cart. Aside from the new stuff, Epic Games made some changes to Fortnite. 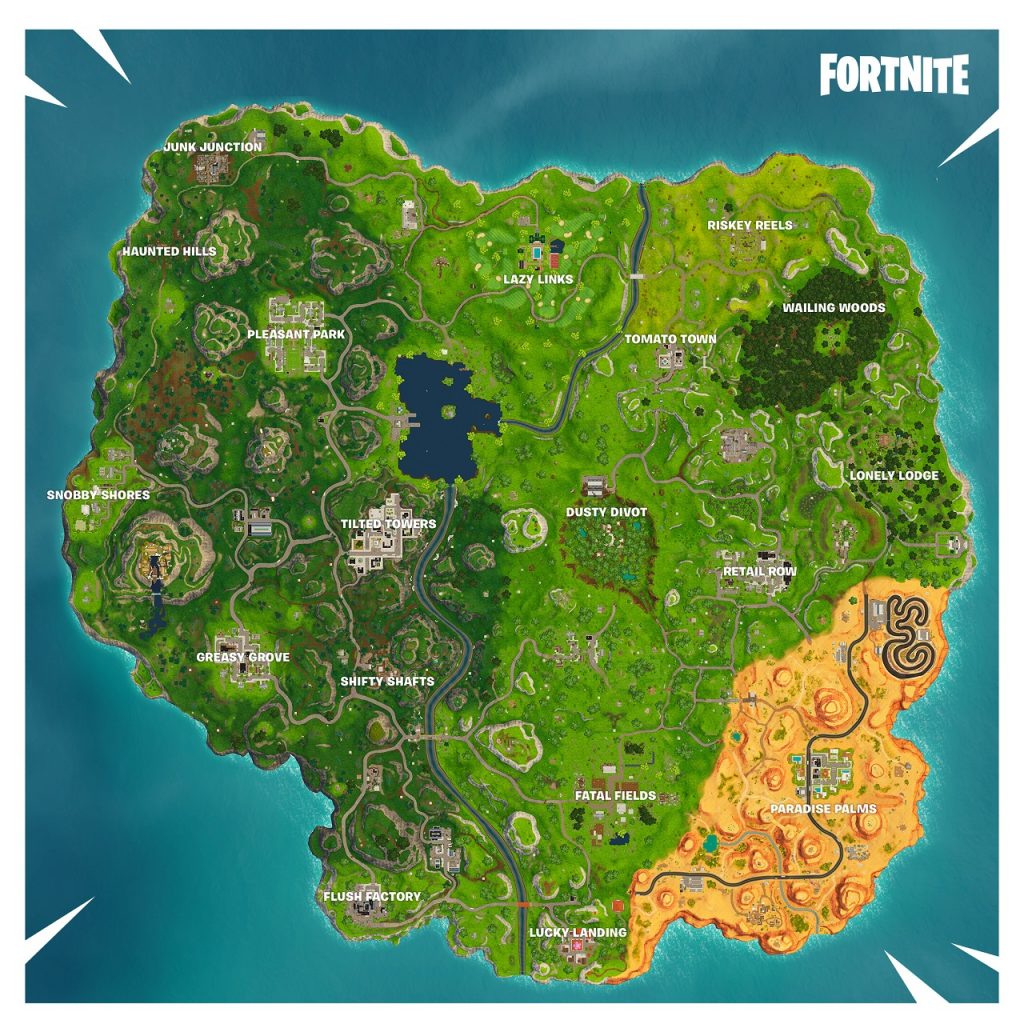