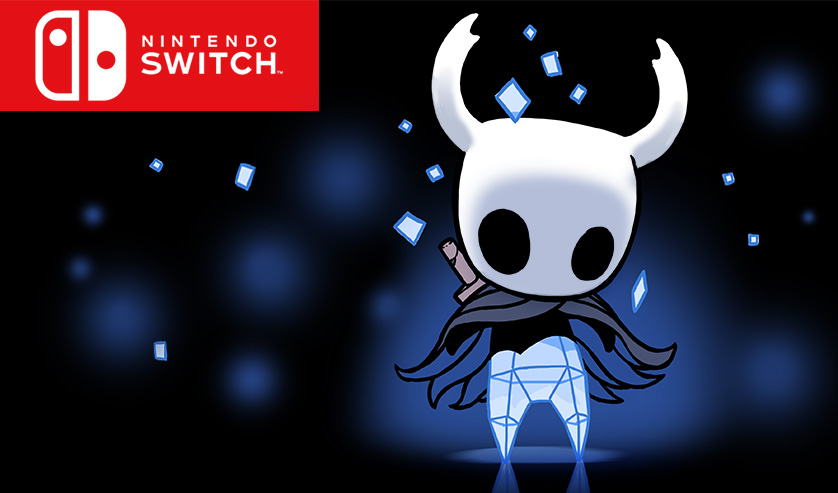 The latest update was launched just today with version 1345 for the game. It cleans up a variety of bugs that the game developers found after the first launch on Switch. They also mentioned that they will be adding controller rebinding to the Switch version, but it will not be implemented until the release of the Gods & Glory content pack.