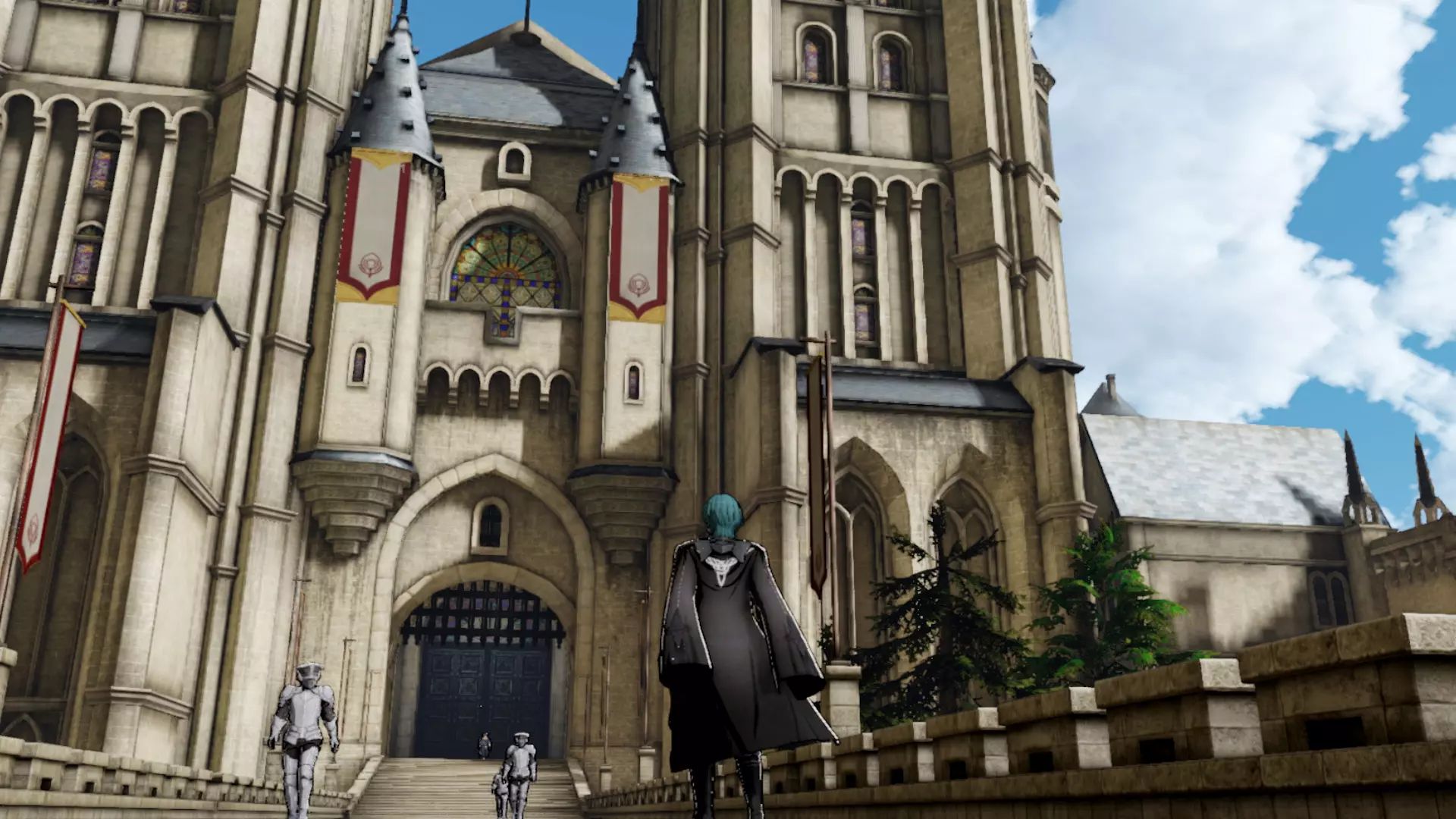 In an unexpected turn of events, Germany has introduced a new ruling that outlaws pre-orders of games that have unconfirmed release dates.

With the new ruling implemented in this country, publisher will have to comply if they want to distribute their products there. The new ruling came from the Higher Regional Court in Munich following a court case surrounding the pre-order sales of smartphones. This was actually to light due to a customer protection claim involving Media Merkt, which enables pre-orders on smartphones that do not have firm release dates.

This new ruling will not stop with smartphones now because it will extend to all items that have pre-order feature, including video games. This will now abolish the concept of pre-ordering games that are simply labeled as coming soon in this country. Games must now feature the latest possible window of release in order to abide by the new ruling.

Düsseldorf Consumer CEO Wolfgang Schuldzinski said that providers must specify by when the goods are delivered when the consumers order goods on the internet.

The pre-order market actually is the focal point for publishers in recent years with pre-orders adding the ability for players to gain exclusive bonuses. These bonuses come as in-game content, figures, accessories, and more. With this removed, this could heavily impact the way games are sold in this country, or even with the industry at large.