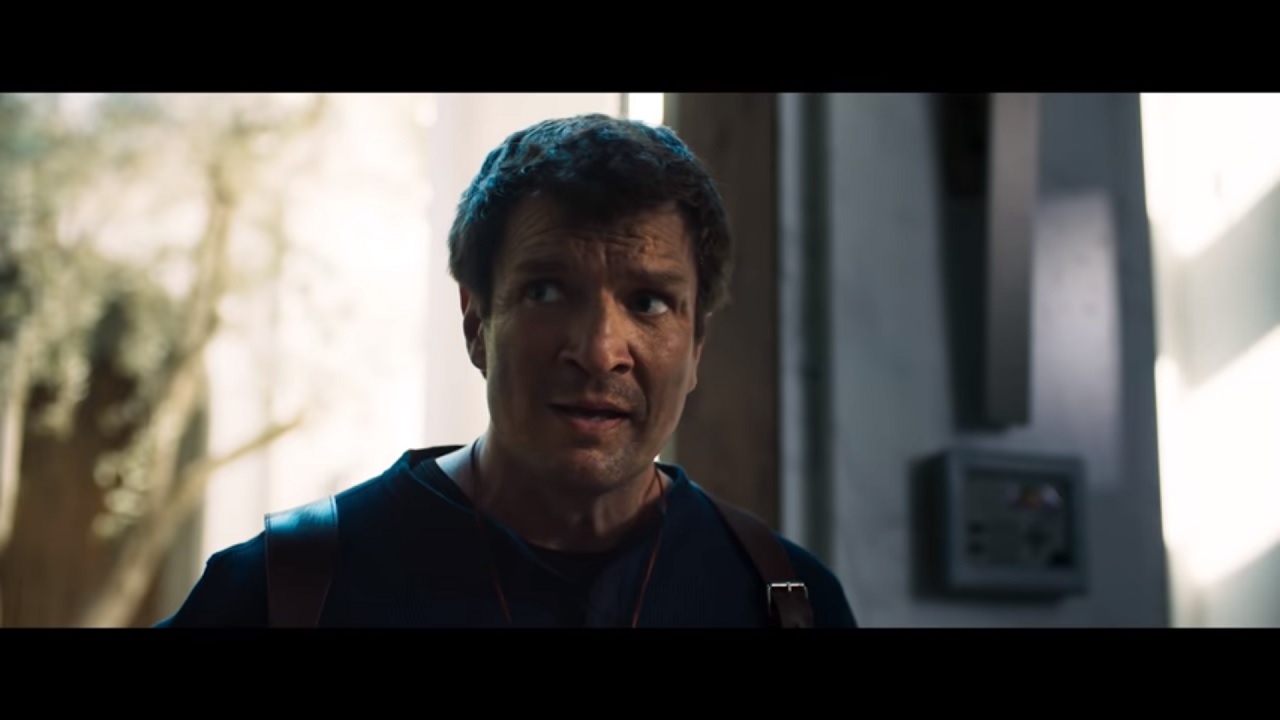 Nathan Fillion, popular actor from TV series Firefly and voice actor of Cayde-6 in video game Destiny, stars again in another video game. This time though, he acts as Nathan Drake in an Uncharted fan film.

Fillion this time around plays as Nathan Drake in a new live-action fan film that was recently uploaded to YouTube. Fans and interested viewers could watch it for free. The film is short, which is about fifteen minutes in length only.

The fan film was directed by Allan Ungar and stars popular characters Nathan Drake, Sully, and Elena. They do clarify that it has nothing to do with Sony or Naughty Dog and it was all their work only. Another famous actor was spotted in the film too, which was Stephen Lang as Sully.

Fillion talks about the fan film

The popular actor spoke to a publication recently in an interview that revealed more details on his involvement of the fan film based on the Uncharted series. Since then, the video has already reached over 1.4 million views since its debut.

Filion revealed that the road to producing this awesome short film started with a meeting with the film’s executive producer, Alex Lebovici. They eventually introduced Fillion to its director, Allan Ungar. It was unveild that he was a passionate fan of the Uncharted series and earlier this year the team gathered in May to shoot and produce it.

To scratch an itch

During the interview, Fillion explained that while previous attempts at the video game as a film have been ongoing for almost a decade, they ultimately did their own version. He said that they wanted to scratch an itch at bringing the game to the big screen or in some fashion. If something comes from this, then this will be just the beginning, he said.

Check out the fan film below: