Friday The 13th: The Game Will Launch Two Special Editions

Game publisher Gun Media has recently announced that there will be two new physical editions for Friday the 13th: The Game on the consoles. 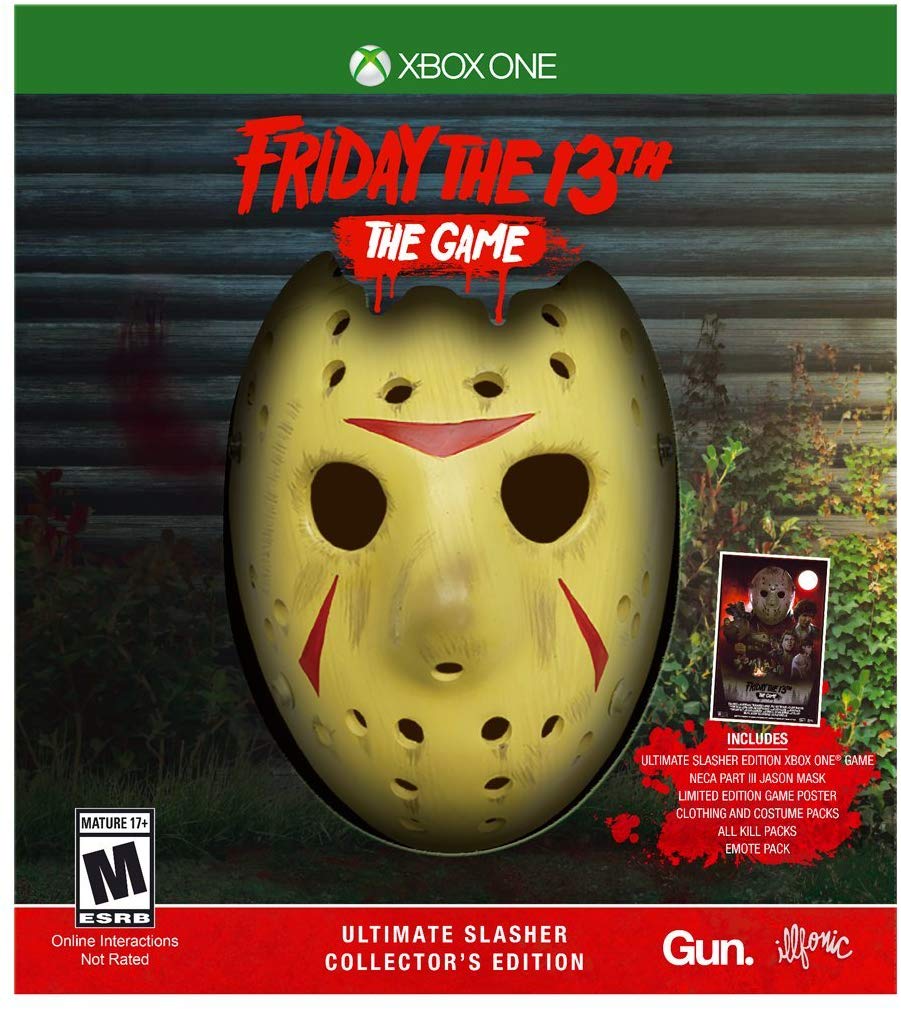 Friday the 13th: The Game physical editions with goodies

These physical editions will be available for PlayStation 4 and Xbox One consoles only. It will launch on Sept. 4. This will give the fans a chance to get the game with some notable goodies. 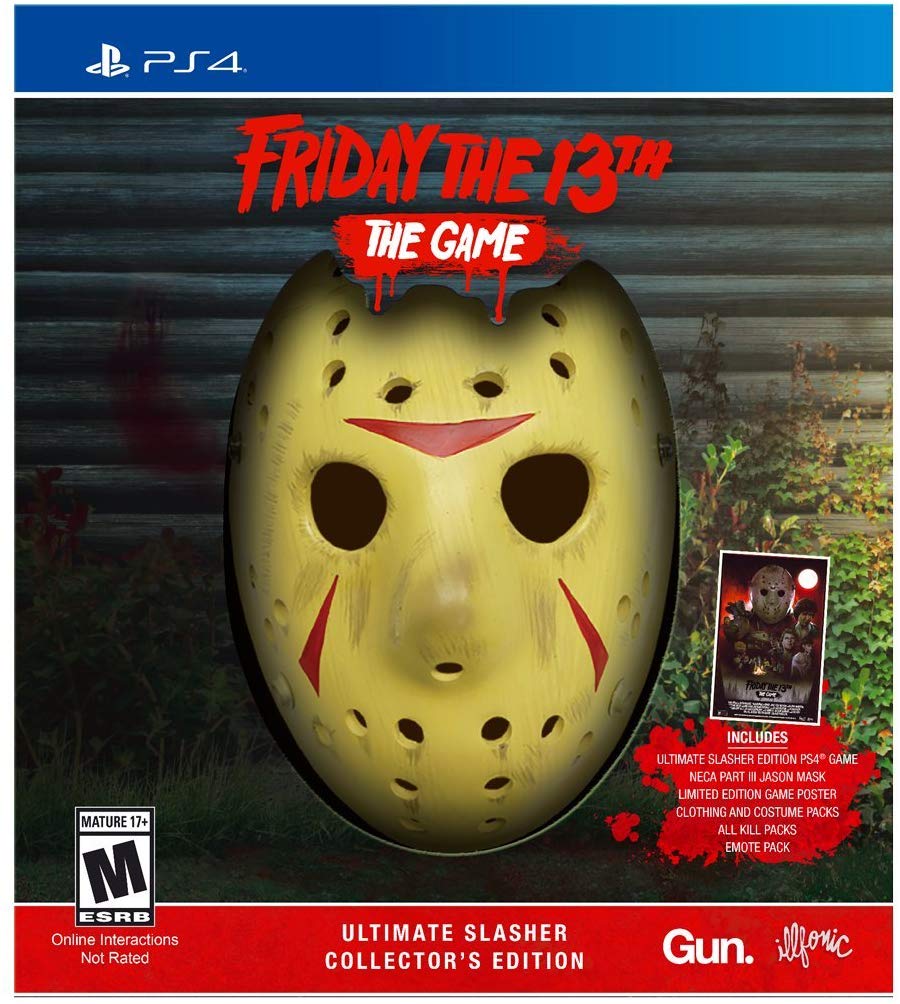 The first version is the Ultimate Slasher Edition, which can be purchased for only $39.99. It will include the base game and its entire previously-released premium DLC with the exemption of the Kickstarter-exclusive Savini Jason skin and clothing pack. It will also have a Limited Edition poster. 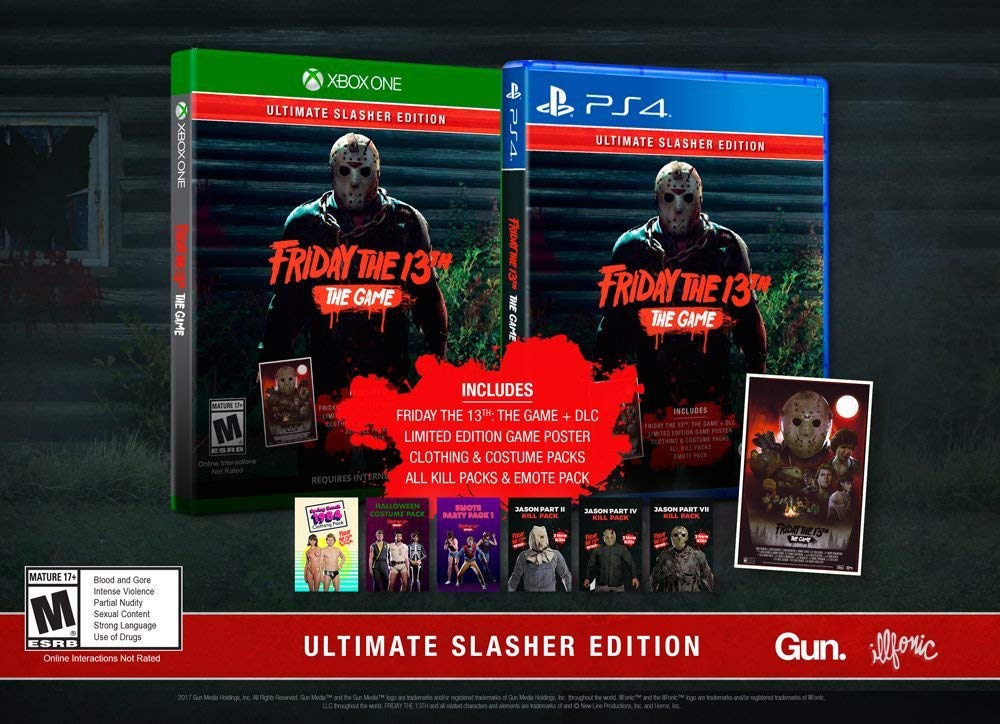 The second version is the Ultimate Slasher Collector’s Edition, which has a price tag of $69.99. It will include all of the content from the Ultimate Slasher Edition together with a replica wearable resin model of Jason Voorhees’ iconic hockey mask. This is based from his appearance in the third sequel of the horror series. 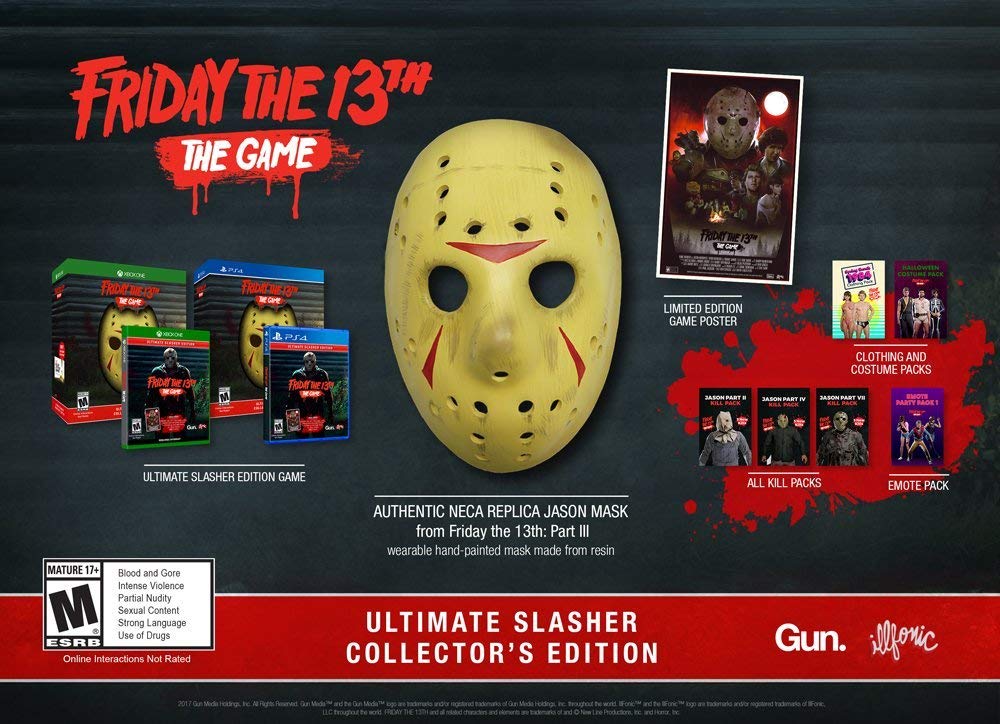 The game is currently available on PS4, Xbox One, and PC.