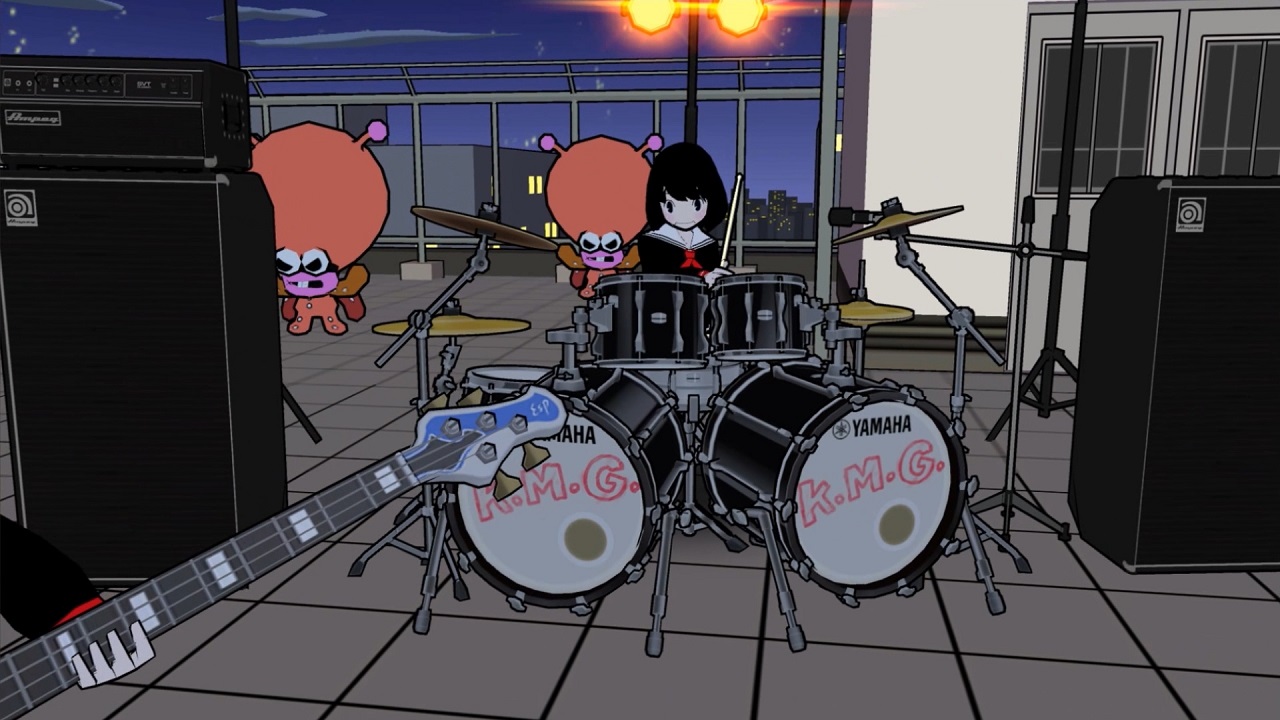 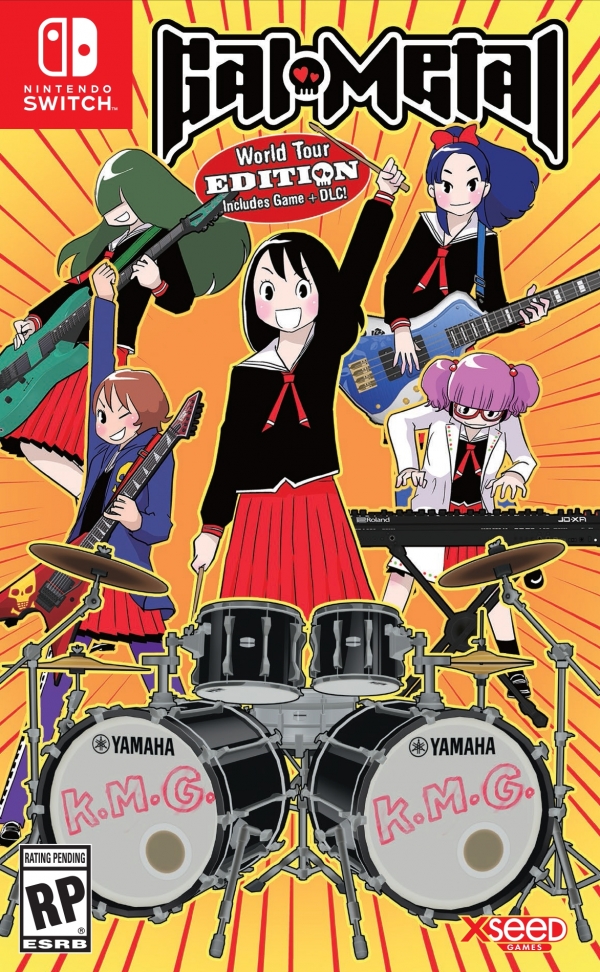 The Encore DLC contains several new contents for the video game. It will have five new characters with their own unique story episode and song.

The standard version of the game will be available via the Nintendo eShop for only $29.99. The Encore downloadable content can be purchased separately for an additional $9.99. It will launch this coming fall in North America and Europe.