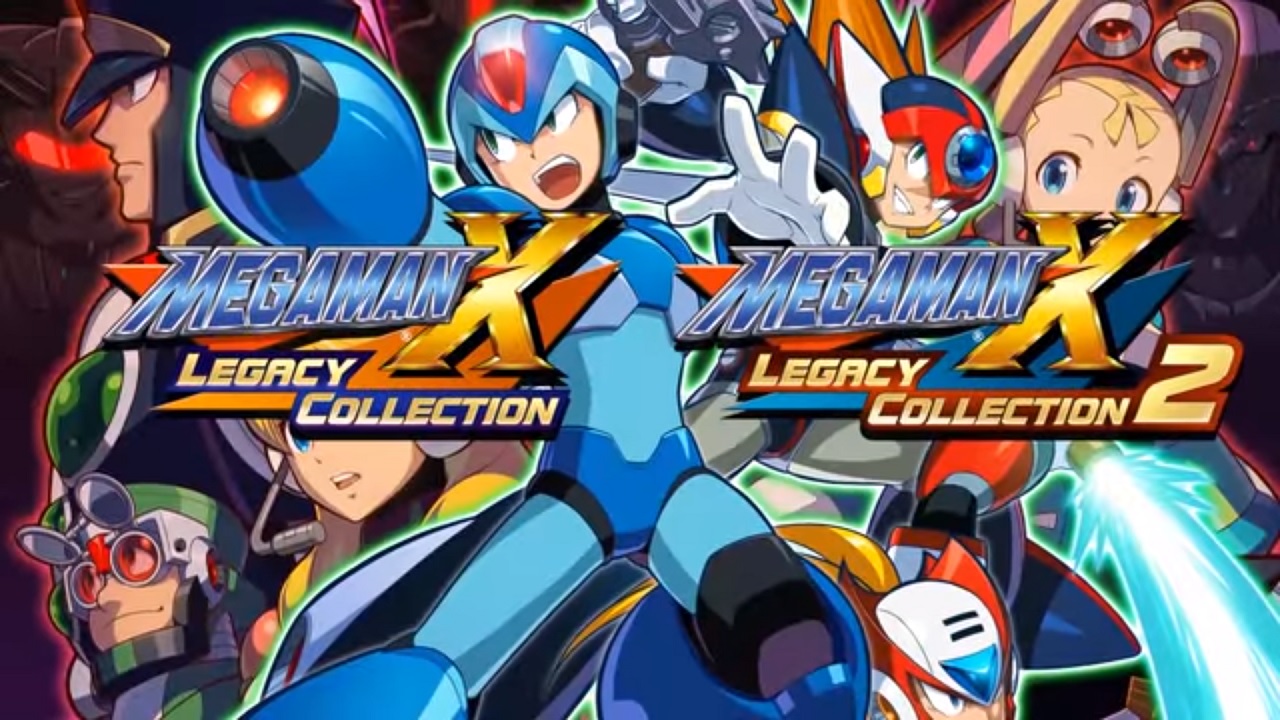 Game publisher CAPCOM recently revealed that Mega Man X Legacy Collection 1 and 2 will be getting a new mode called the Rookie Hunter mode.

The Rookie Hunter mode will allow players to play the video game collection in a difficulty setting that is really easy to finish. The option will depend on what kind of Mega Man X title will be played by the player. For the first three games in the series, X will take half damage from all attacks. The fourth and later titles will let X take one hit from spikes before dying.

Players will still have the option to choose try out the original difficulty of the game if they want that old school thrill. For those who are new to the series, they can opt out for the tamer version of the classics.

The collection will be launched on July 24. It will be available on PlayStation 4, Xbox One, PC, and Nintendo Switch.