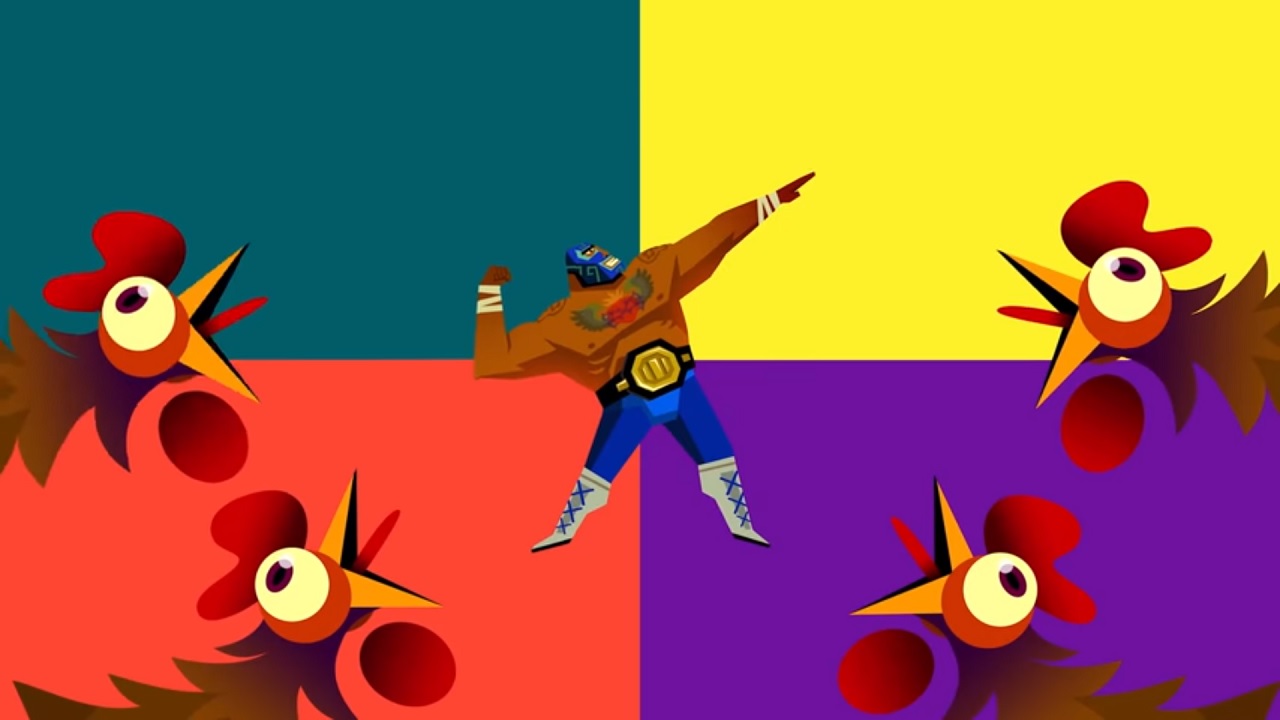 Guacamelee! 2 To Launch On PS4 And PC This Coming August

Game developer DrinkBox Studios recently announced that the long-awaited sequel Guacamelee! 2 will launch on PlayStation 4 and PC next month.

The colorful and vibrant world of the game that was inspired by Mexican culture and combined with challenging Metroidvania gameplay is finally getting a sequel. It will launch on PS4 and PC next month, Aug. 21, for only $19.99. The game already has its pre-orders set up for the PS4 version. The PC version can now be added to the Steam Wish List ahead of its release.

This will be a follow-up to the original 2013 video game. It will follow the story of the game’s protagonist, Juan Aguacate, who will finally come out of retirement to stop a villain. This fiend is a powerful and ruthless luchador who has emerged as the ruler of a parallel timeline. Juan will don once again his signature luchador mask and tights to stop this new threat across the worlds of the living and the dead.

Aside from the new storyline, the game will have new moves and abilities for players to try out. There is also a new upgrade system and support for up to four players’ multiplayer gameplay.