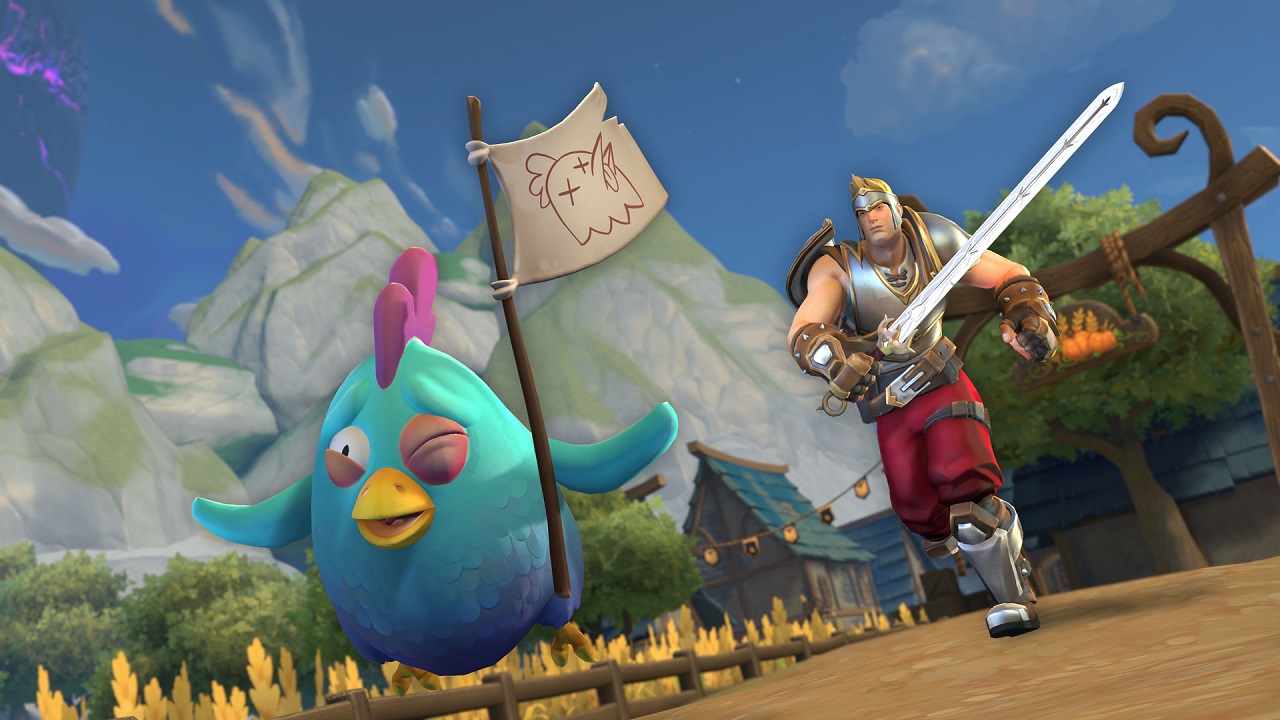 Hi-Rez Studios recently revealed that the closed beta testing of the upcoming fantasy battle royale will happen next week. Interested testers will have to visit the official website to sign up for beta. After that, they will invite the ones who passed to the test as soon as they can

This upcoming video game is at its core, a battle royale. It will involve 100 players that will skydive into a massive map, collect weapons, and fight against each other until the last man that is standing will be the winner. This new game incorporates fantasy style and ability-driven features in a hero shooter-like combat gameplay.

When a match starts, players will have to choose from one of the five fantasy classes that depends on their play style. These classes are Warrior, Assassin, Mage, Engineer, or the Hunter.

Players can summon a mount that will help them journey through the fantasy world. They can also find important buildings as they explore the area, which are forges. They can craft legendary weapons there, but when they activate a forge, other players are warned about it.