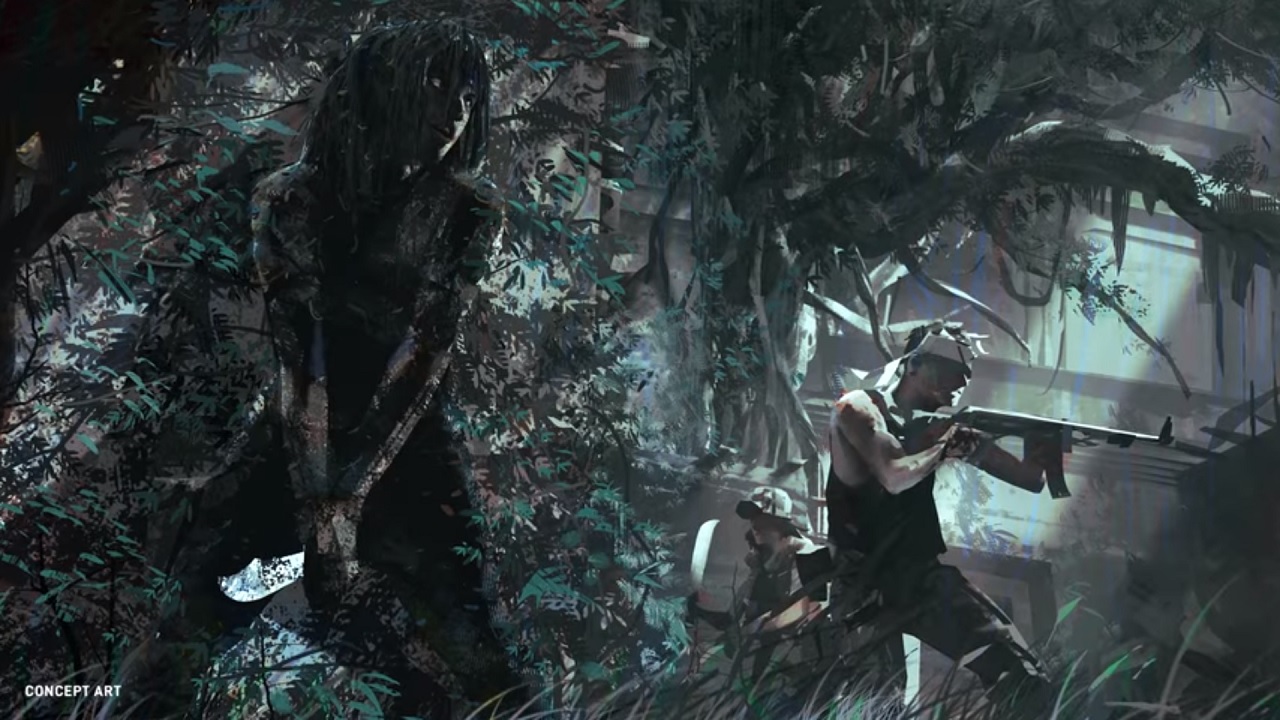 Game developer Eidos Montreal has some wonderful news for fans of Shadow of the Tomb Raider: it has finally gone gold.

What officially gone gold means is that the game is now content complete and it is now prepared for shipping. In the meantime, the game developers will now be working out the kinks of the final product that might be present in the game. These problems will be fixed in a day one patch, which has been a common standard in the gaming industry these days.

The game will launch on Sept. 14 for Xbox One, PlayStation 4, and PC.