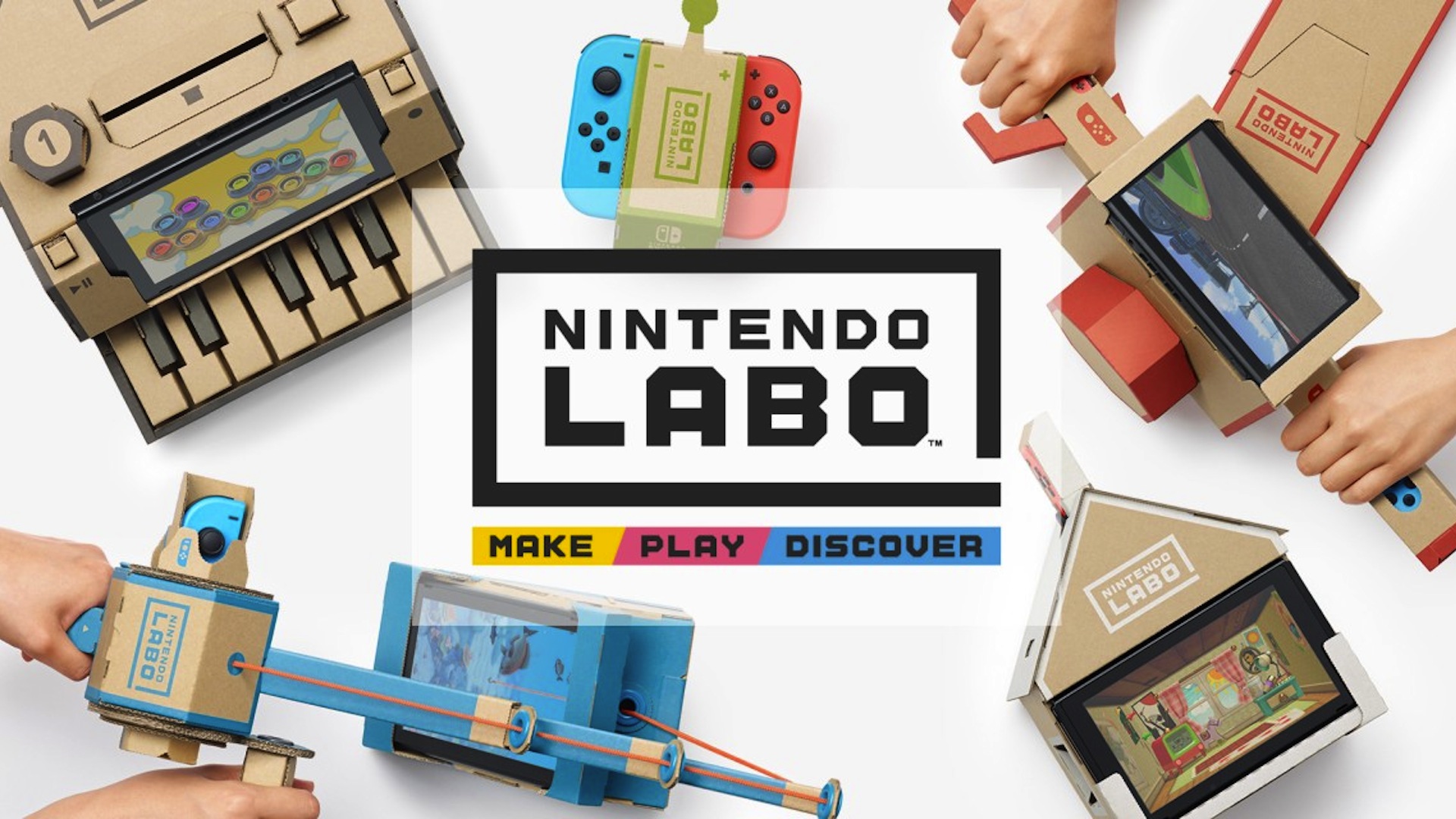 Game company Nintendo recently announced that a new bundle is coming to the retail store Best Buy as an exclusive. It will include the hybrid console plus an awesome kit.

The game company announced that the latest exclusive bundle for Best Buy will be a Switch console together with a Labo Kit. Buyers can choose between a Labo: Starter Kit or the Robot Kit for a reduced price.

Get ready to Make, Play and Discover with #NintendoSwitch and #NintendoLabo @BestBuy! Purchase a Nintendo Switch system and the Nintendo Labo: Variety Kit or Nintendo Labo: Robot Kit before 7/29 and you’ll receive the hardware and selected kit for only $339.99! pic.twitter.com/2tHhuulWJ0

The Twitter account of the gaming company revealed that the new bundle will have a price tag of $339.99 only. This is actually a big discount and an awesome deal because the Labo: Variety Kit and Robot Kit respectively cost $69.99 and $79.99. The latest price for the hybrid console goes for $299.99, so to add that up; consumers can save up to $30-$40 with the Best Buy exclusive deal.

A few weeks ago, the game company also announced a Switch bundle. It included a console with a copy of Mario Kart 8 Deluxe, Splatoon 2, Super Mario Odyssey, or The Legend of Zelda: Breath of the Wild. It had a price tag of $329.99.