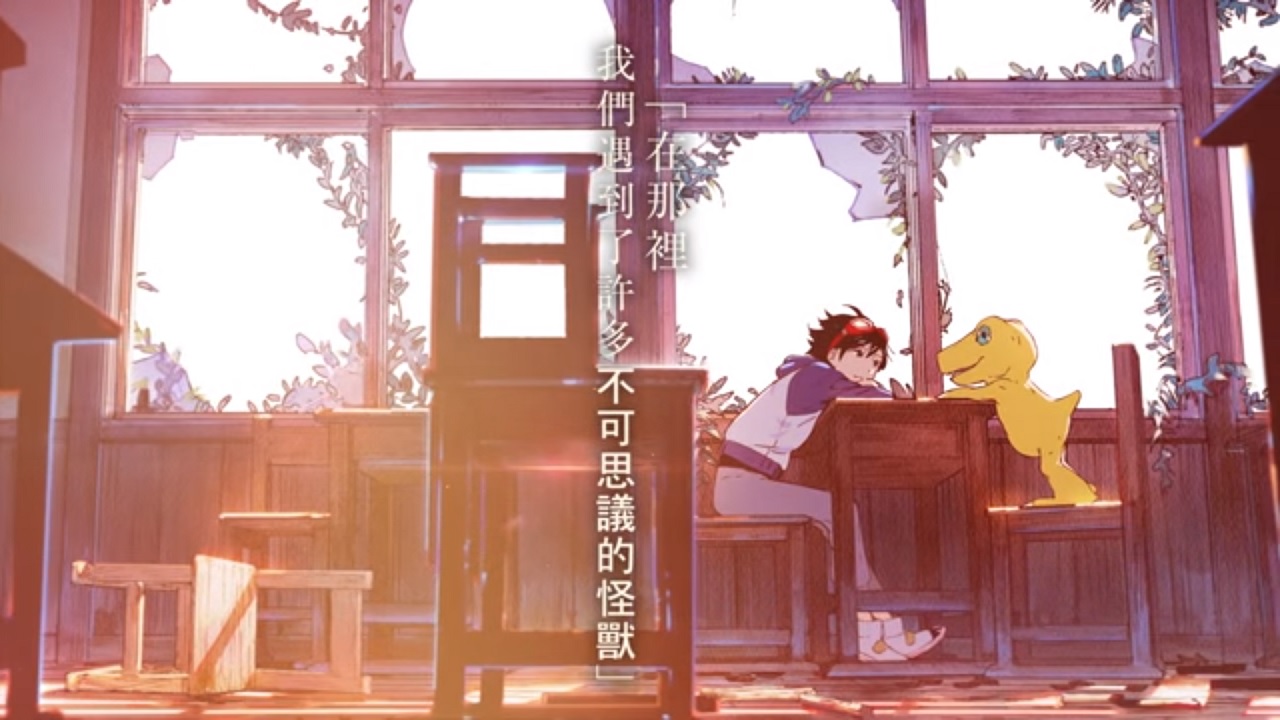 Digimon Survive Getting Xbox One And PC Ports In New Trailer

Game developer Bandai Namco Entertainment seems to have some plans for their popular video game Digimon Survive that initially launched on PlayStation 4 and Nintendo Switch.

Bandai Namco Entertainment recently released the official Japanese and Asian trailer for the popular video game. It was revealed that the game will be coming to the two other platforms: Xbox One and PC via Steam.

This usually would come out together with the western localization announcement, but for now, there has been no word from Bandai Namco Entertainment Europe and America. Hopefully, there will be more news later on. The Asian version of the game will launch on 2019.