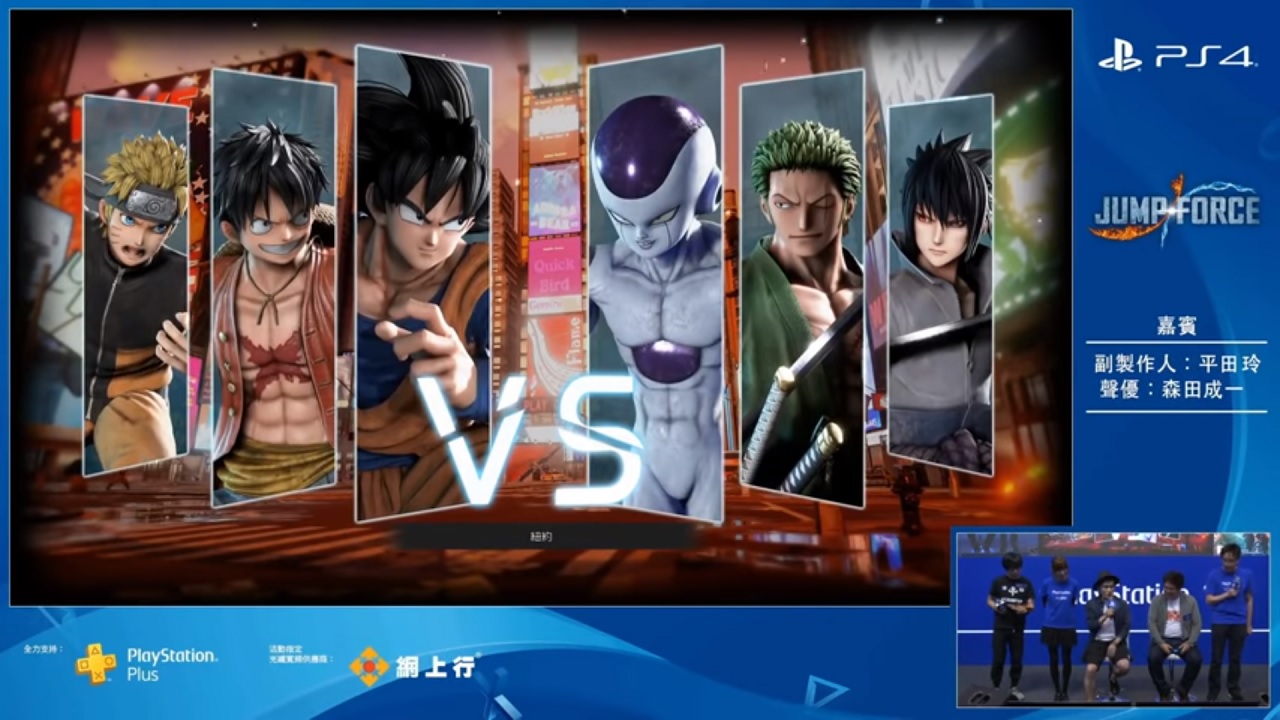 The first video was the trailer that showcased the characters from the popular anime and manga Bleach. It included Ichigo, Rukia, and Sosuke Aizen in action. The second video also shows the characters with the stage set in Hong Kong.

The next video featured tons of gameplay from the demo that was playable at the event. This video featured characters like Goku and Frieza from Dragon Ball Z, Zoro and Luffy from One Piece, and Sasuke and Naruto from the anime and manga Naruto.

The game will launch this coming 2019. It will be available on Xbox One, PC, and PlayStation 4.

Check out the videos below: