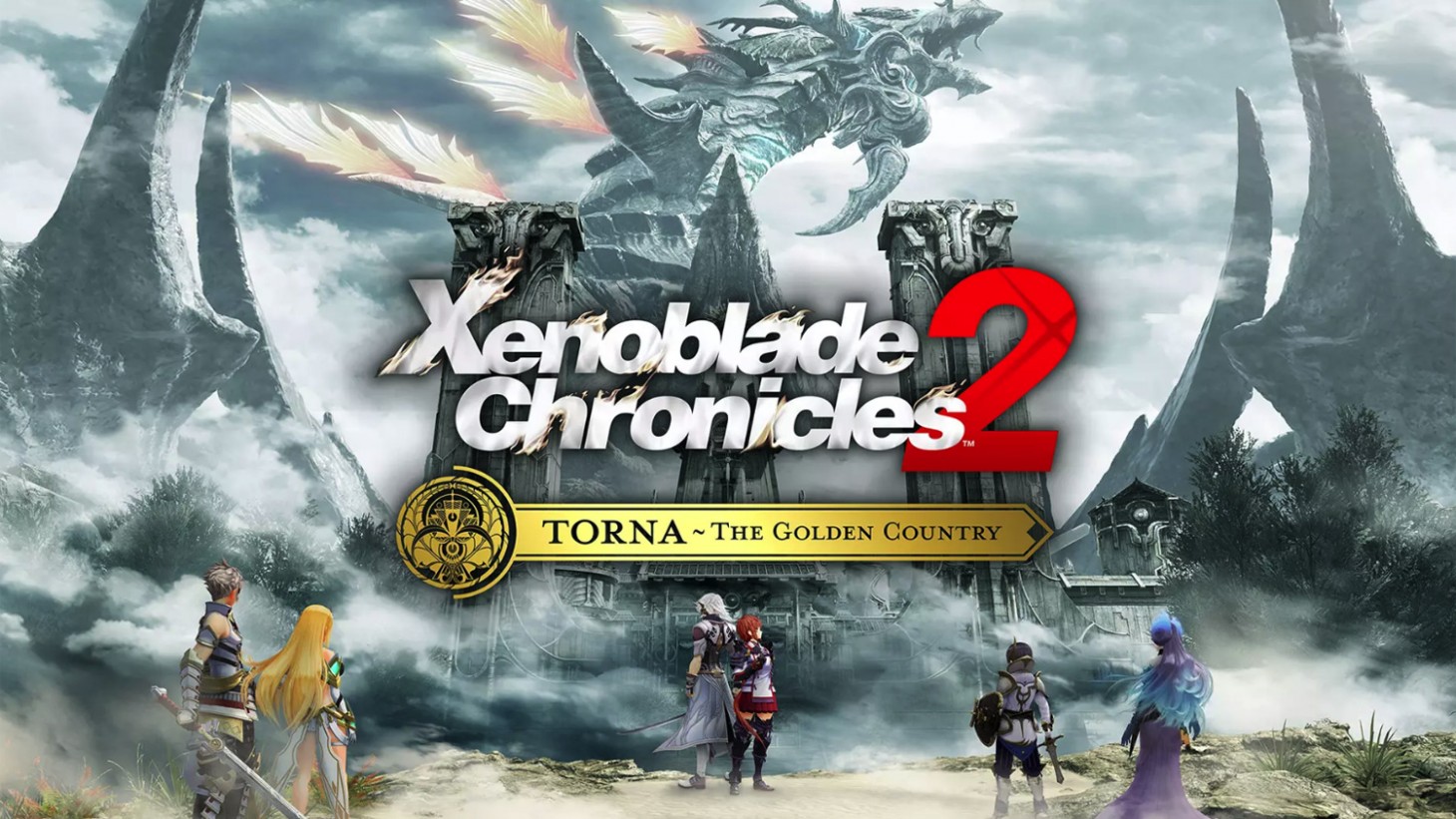 Nintendo has released a fifth Xenoblade Chronicles 2: Torna – The Golden Country 6 minute trailer. The game will be released September 21. Here are the details:

The trailer is 100% Japanese but here are a few details that I was able to find.

The trailer kicks off with Malos recapping the events of him destroying the world. He also shows his own version of the Artifice.

There is a lot of gameplay reveal. The three drivers, Addam, Laura and Yuugo are shown. Yuugo seems to be the ancestor of Morag. Laura seems to be the main character on this one, considering she’s also at the center of the promo image.

There is a revamp of the driver interface on the left and I like it better.

Attacker switch mode is added and there is an explanation but I couldn’t understand it.

There are 2 Titans instead of four. Camp mode is introduced and explained.

There seems to be an emphasis on side quests, possibly to get more blades by doing quests instead of RNG.

Check out it out for yourself here: