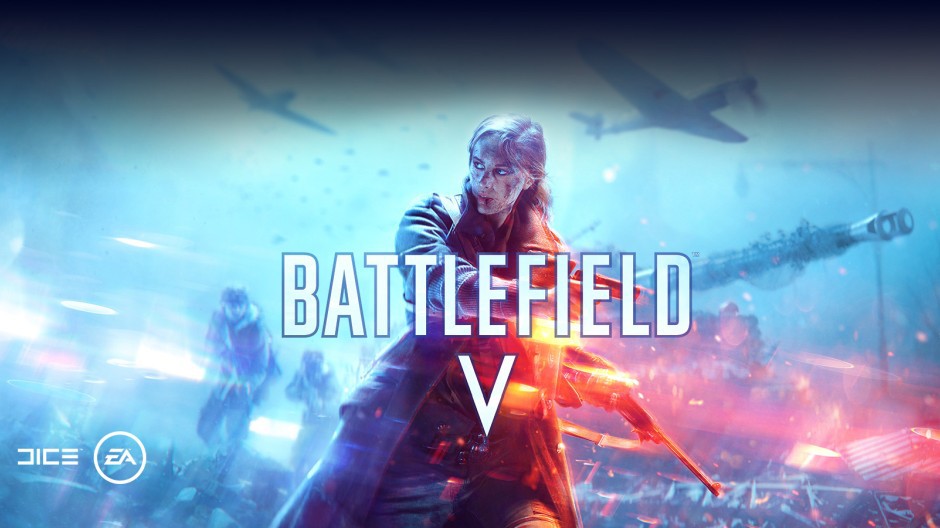 Battlefield V has been greeted with a lot of flak since its first reveal. Lots of players crying how unrealistic the game is, how DICE and EA is focusing on turning the game into a live service. It did not help that the developers responded with hostility to the legitimate concerns the players had. Now the Open Beta has come and passed, has it alleviated the concerns players have had? No, in fact what players have been complaining about is just scratching the surface.

Let me start what I do like about the game: the shooting and movement. This should come as no surprise since DICE has been nailing it for quite some time now. It is more or less an enhanced version of Battlefield 1’s shooting mechanics (whose biggest change is removal of random bullet deviation) with added weight to the player’s movement. Now this new movement isn’t perfect, especially since DICE decided that everything should be animated. 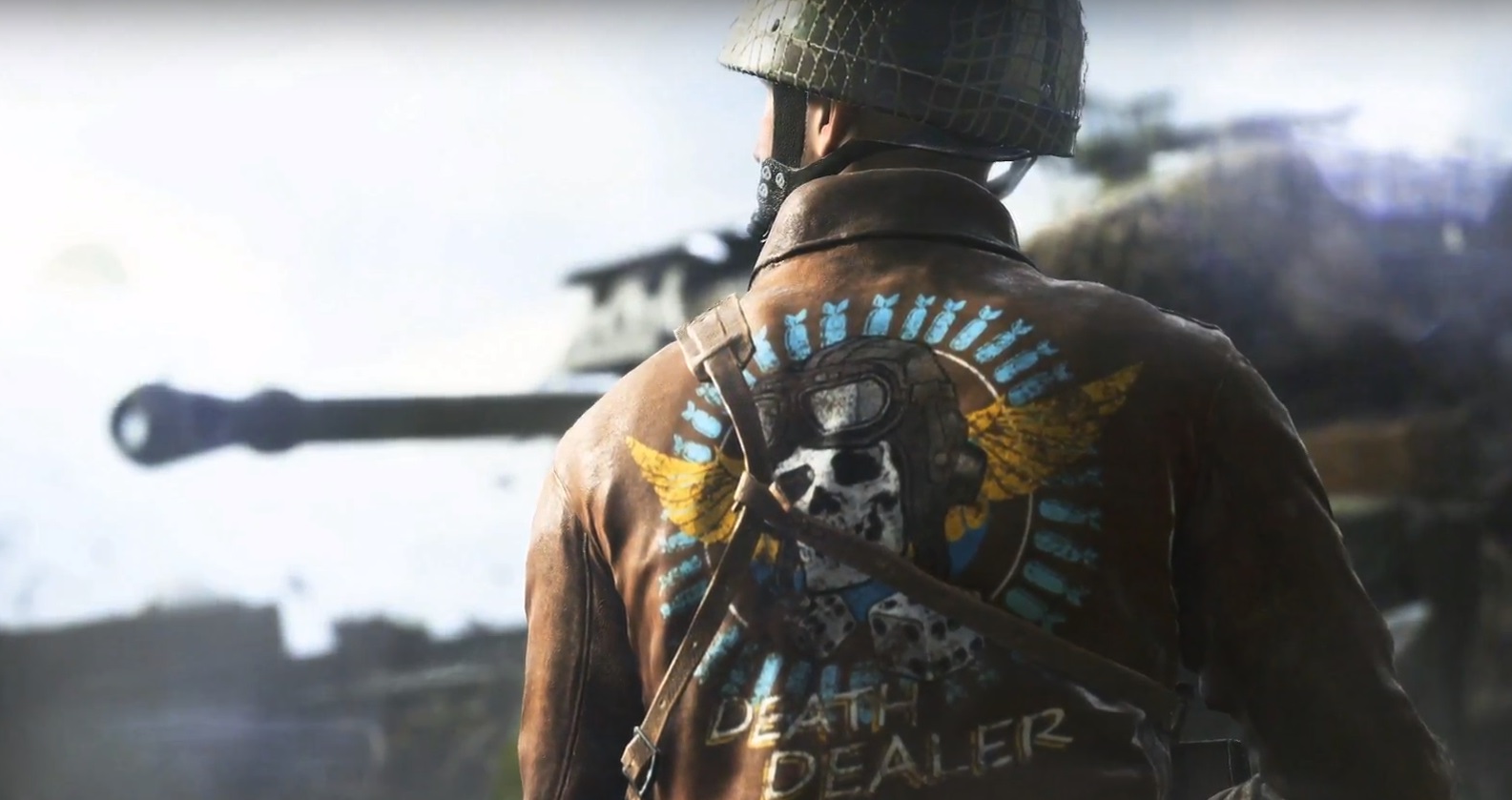 The best example of this is how inconsistent it is when a character falls down from a height. There are several animations played and there is no context on which one would occur. Would your character just fall down and still retain full control? Would you suddenly do a roll? Speaking of other random animations, your character often sticks a small pack of ammo or health when resupplying. Not only does it block a portion of your screen, it also kicks you out of aiming down sight which is detrimental mid-firefight and your ally decides to toss you ammo or health. Another noteworthy complaint is how slow the animations are for getting out of vehicles. I’m trying to bail out of my burning tank, you would assume there would be a sense of urgency? Understandably DICE wants to be immersive and realistic, but Battlefield is not a mil-sim game like ArmA (for the record also doesn’t have actual animations for getting out of vehicles).

I mentioned that ammo and health resupplying is animated, right? This is tied in to the new “attrition” system that has been implemented in to the game. What this means is that your soldier spawns with limited ammo and in a prolonged fire fight would need to replenish supplies. Also your health will only regenerate to a certain point meaning you need to carry around a med pack to fully heal up. In the current state of the Beta, this system is a double edge sword. It does put an emphasis on trying to play as a team but with so many players used to now playing the lone wolf, its hard to find players reliably restocking others. So instead of going straight into the fight, the first thing you would do is turn around and go to the nearest ammo and. health station. As I said its not inherently bad, it does get annoying. DICE did say that they plan to return the starting ammo count to what it was in the Alpha where they had more starting ammo. 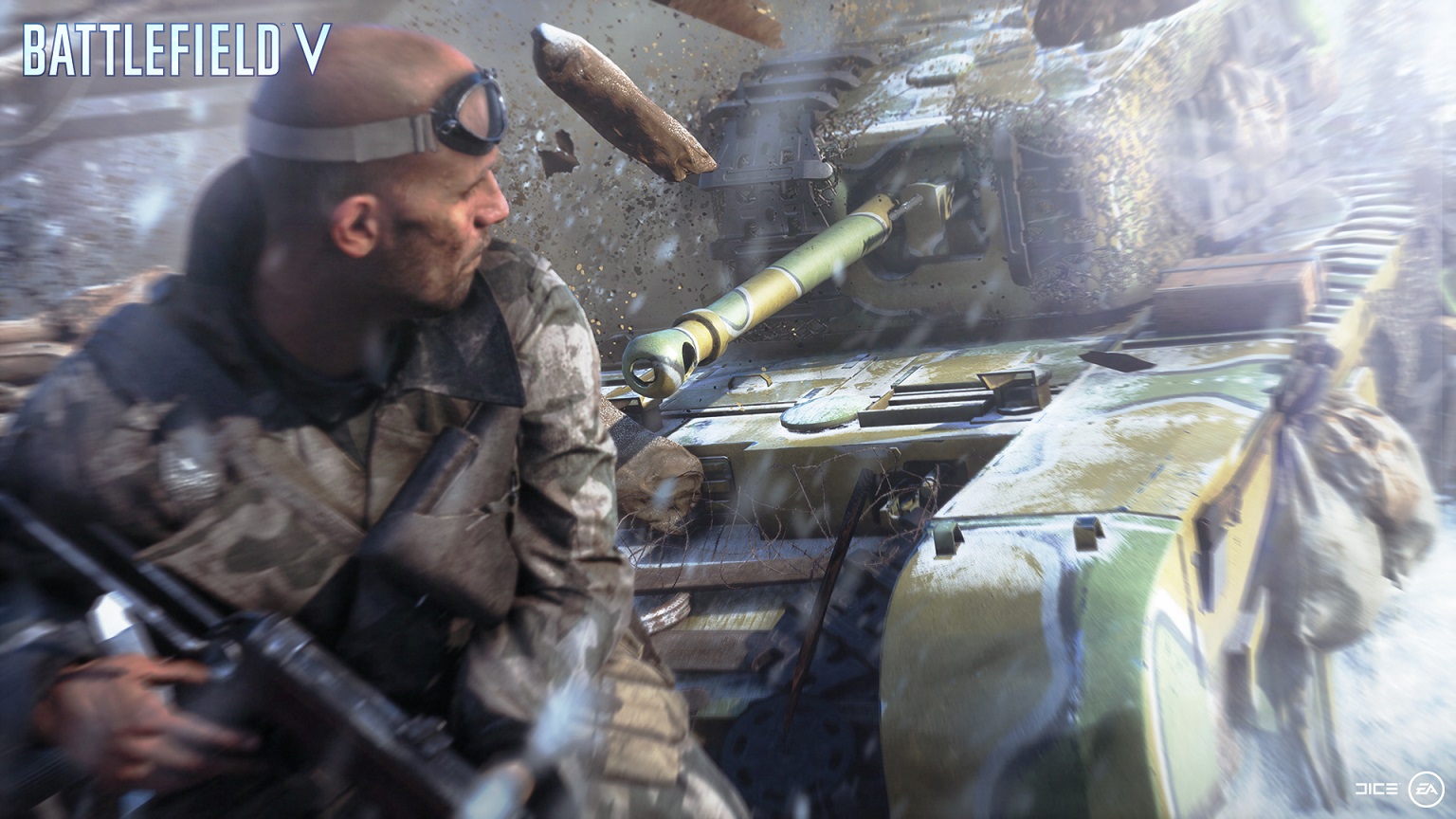 What is also odd is how focused on infantry combat the game is rather than combined arms. Vehicles like transports aren’t as plentiful, so the vehicles you see more often than not is the tank. A problem now arises that most soldiers will have to leg it rather than hitch a ride and of course not everyone can have a tank. Maybe remove the Kettengrads and replace them with jeep style vehicles, but deep down something feels wrong. This is also reflected on the maps we have right now (which) are tight for Battlefield maps and remind me of an open air version of Operation Metro). Maybe on the full release we’ll have maps as big as those in BF3 or BF4 (a classic 1942 map size is out of the question), but as of the beta the size of the maps are small.

I’m unsure now if I would even say this game is a real Battlefield game, or is it just by title. Battlefield has been shifting dramatically for quite some time now ever since Battlefield 3. It just has become more apparent in titles like Battlefield 1 and now Battlefield 5. I did enjoy my time playing the Beta, but to me this could have been any other game aside from Battlefield (in many aspects it’s like Battlefront). A visible change is the UI which is overly simplistic and requires digging through menus but changes can be more subtle (also a lack of theming to the setting). A deeper change is how much the game has shifted its playerbase in several entries and is only now trying to bring back teamplay. It’s currently hard for me to say, but aside from what I said above, something feels off. This is just the Beta however and there are some issues that I had that can still change. The core though, not so much. I will probably know if the series has really changed when the game finally releases this November 2018.