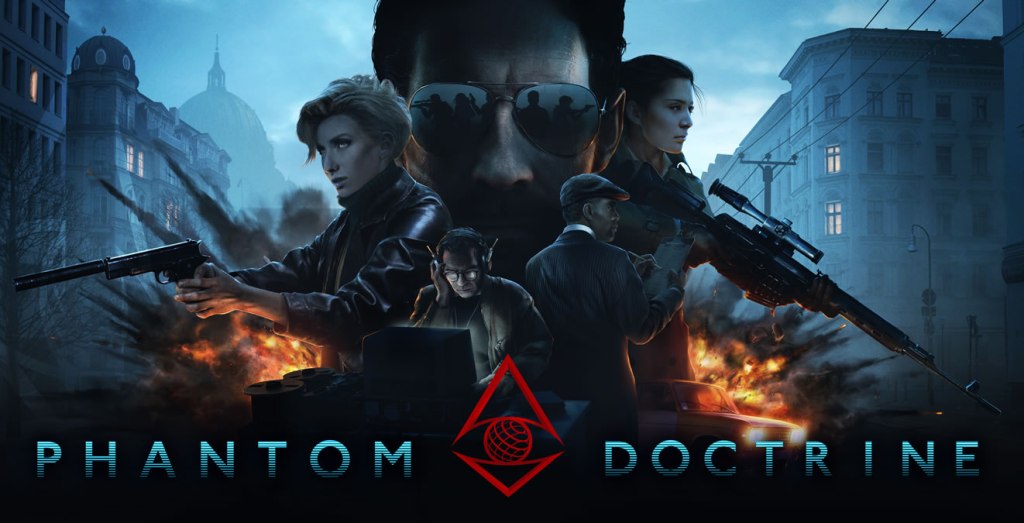 Highlights of this update include:
– The Light of Sight/Line of Fire system. complete with rebalancing, new and improved animations, weapon ranges and visibility
– Improved and rebalanced AI and AI behavior for enemies and civilians
– Various improvements to UI and game experience
– Improved stability 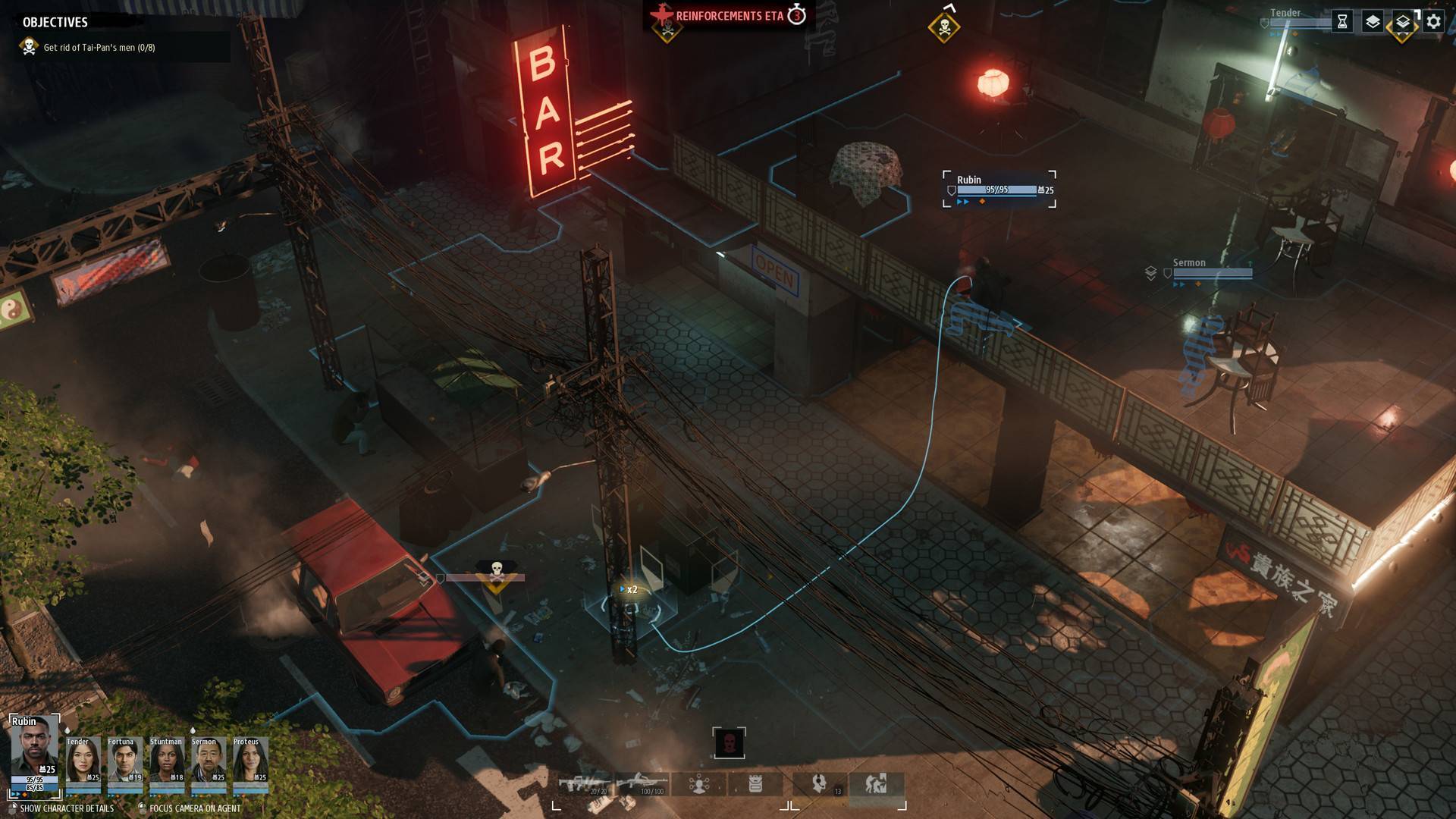 After playing the game again after some time, it is fair to say that the changes have a real impact on the game. Guns like SMG’s and pistols no longer do as much damage as they once did in mid ranges and the option to fire at longer ranges is no longer possible. Also, enemies move around a lot more instead of take shots from across the map. It still takes a fair bit of focus to survive multiple attackers, but it’s a lot better than enemies only moving in response to the player advancing. Other noticeable differences include a smoother AI turn and extra animations for both enemies and civilians.

In other news, the PC version also receives Patch 1.0.6 around the same time as the console patches.

Highlights of the update include:
– Dispose of body/pick up agent cutscenes are not skippable
– The interconnected ability now only works after a successful tactical recon fo the mission area
– Volume of cinematic cutscenes played during missions adjusted
– Improved enemy agent behavior while in vigilant mode
– Removed an exploit resetting agent Heat with a tech unlock
– Improved tooltips for armor, weapons, and items when comparing them

Bugfixes:
– Removed an issue with endless slow-mo for overwatch triggered for enemies in cover.
– Skipping a turn with the evac panel open will not block the UI
– Removed a potential block caused by an enemy vigilant Agent trying to turn laser sensors on again
– A patrolling Agent will no longer fall off the map while jumping down
– Tracked down an eliminated a pesky rare bug which could block the game when choosing an enemy and an ability in the tutorial
– A rare technical issue when opening a new secret file is now dead and buried
– After rescuing an operative being interrogated in an Enemy Cell location, Danger gain will be correctly reduced
– An Operative working on Hideout assignment can’t be hospitalized because of a Side Story Event at the same time
– Agents in support cutscenes are now dressed in correct clothes
– Opening a door will no longer cause a nearby civilian to move
– Corrected a tooltip repetition for single shot stats of SMGs and rifles
– The system cursor should no longer appear and supersede the in-game cursor
– A disguised Operative carrying a body will now correctly upset civilians on sight
– Removed an exploit from a KGB story mission, allowing to load a game and revert to infiltration mode
– Corrected World Map text in the Italian localization
– Improved gunshot sounds passing through grids with cars
– Smashing of already broken glass will no longer be attempted
– A variety of small fixes

Please check the Steam Community page for more information. No word yet as to when this update will hit console, but expect it to drop about a month from now.

The game has only seen release about a month ago, and it’s already getting updates and bug fixes. Just goes to show how an active community working side by side with an ever listening dev team can improve the experience for everyone and ensures that the game gets the love and attention it deserves.