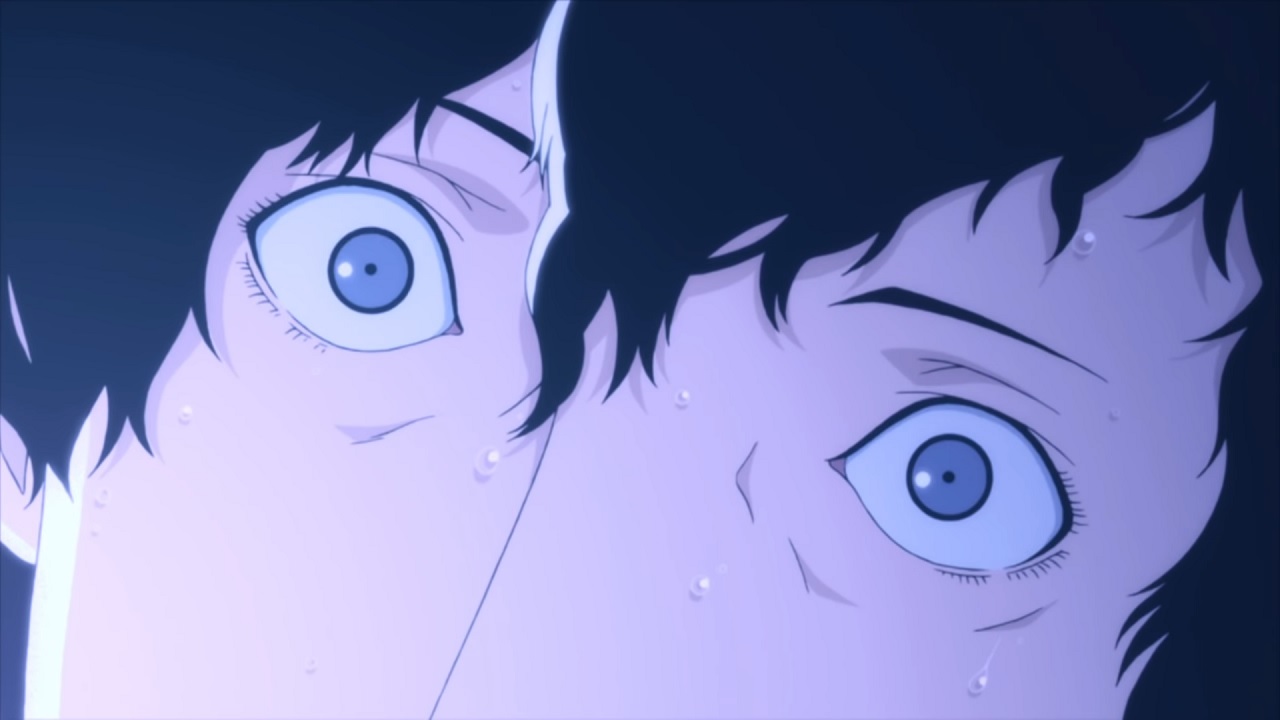 The new trailer of the upcoming video game actually celebrated the release of the game demo in Japan just recently. The remake includes new characters, story, and gameplay elements, which the new demo demonstrates and allows players to get a taste of it.

This new demo allows players to play from the beginning and only for about an hour of gameplay. It covers the first day in the series of events that will change the life of Vincent, the protagonist. It also introduces his friends, his girlfriend Katherine, the girl who cheats with, and the new character Rin. It actually has tons of tutorials that teach players how to play the game, especially the puzzle areas and how their actions affect the story.

Aside from the demo, the trailer actually featured the song Re:set sung by the rock band Sekai no Owari. It is a rock band founded up in 2007 and made up by four members: Shinichi Nakajima, Satoshi Fukase, Saori Fujisaki, and DJ Love.

The game will launch on PlayStation 4 and Vita in Japan on Feb. 14. The western version will launch exclusively on PS4 with an undisclosed date, but within this year.