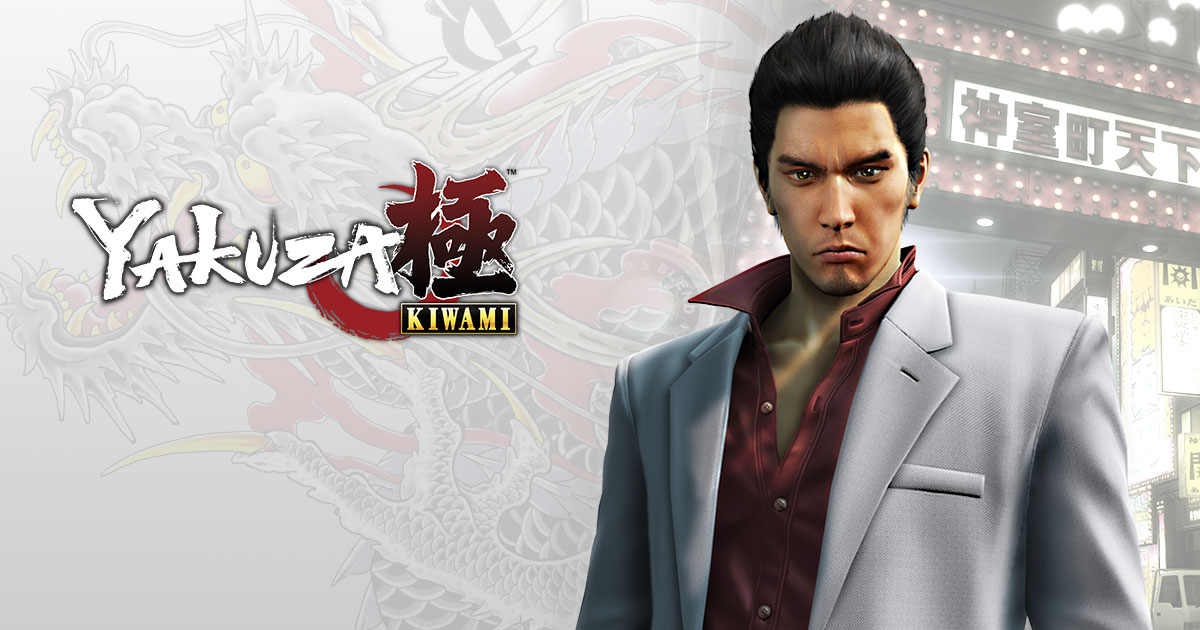 Yakuza Kiwami To Launch On PC Via Steam Next Month

The release date of the video game was actually revealed via a cute gif of popular character Majima Goro on its official Steam page. The moving image itself is fast moving, but if it was paused on a certain frame, the date Feb. 19 is seen from under the manhole lid.

The PC port was actually announced way back in mid-2018, but it did not have any specific release date at that time. This is great news for PC players because it most certainly confirms that more Yakuza games will be coming to this platform soon.

The game is also available on PlayStation 4.