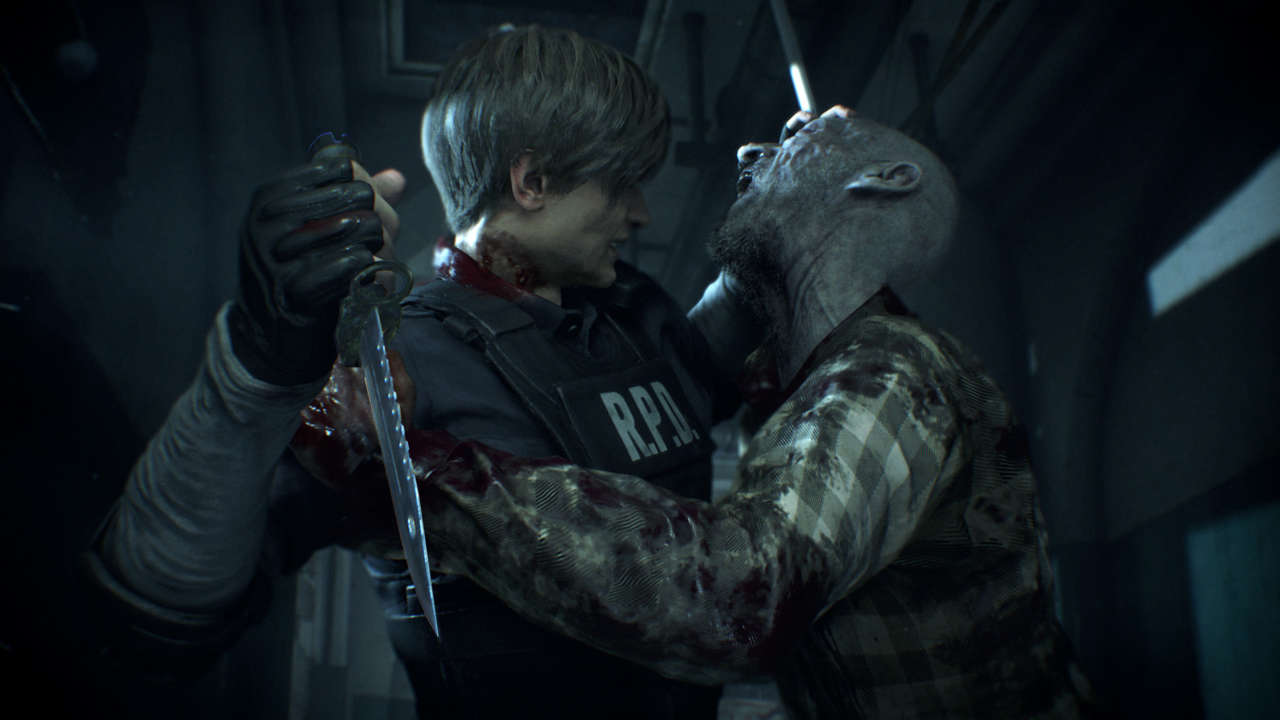 CAPCOM Reveals Another Title Might Be Remade Depending On Fans

Resident Evil 2 producer Yoshiaki Hirabayashi gave a hint that game publisher CAPCOM might just get another Resident Evil game remade, but it will depend on the fans.

CAPCOM considering another RE remake

Hirabayashi told a Japanese publication in an exclusive interview that if the fans really wanted another game remade (hint, Resident Evil 3), then they should voice their opinions to the big game company. He told the interviewers that Resident Evil 2 got remade because the fans made it well-known that this is what they wanted to see happen and it was at that time that the game was over 20 years old already.

Since the latest remake was a total hit, the gaming company might just like the idea of having another one.

Meanwhile, the popular remake Resident Evil 2 is now available on PlayStation 4, Xbox One, and PC.