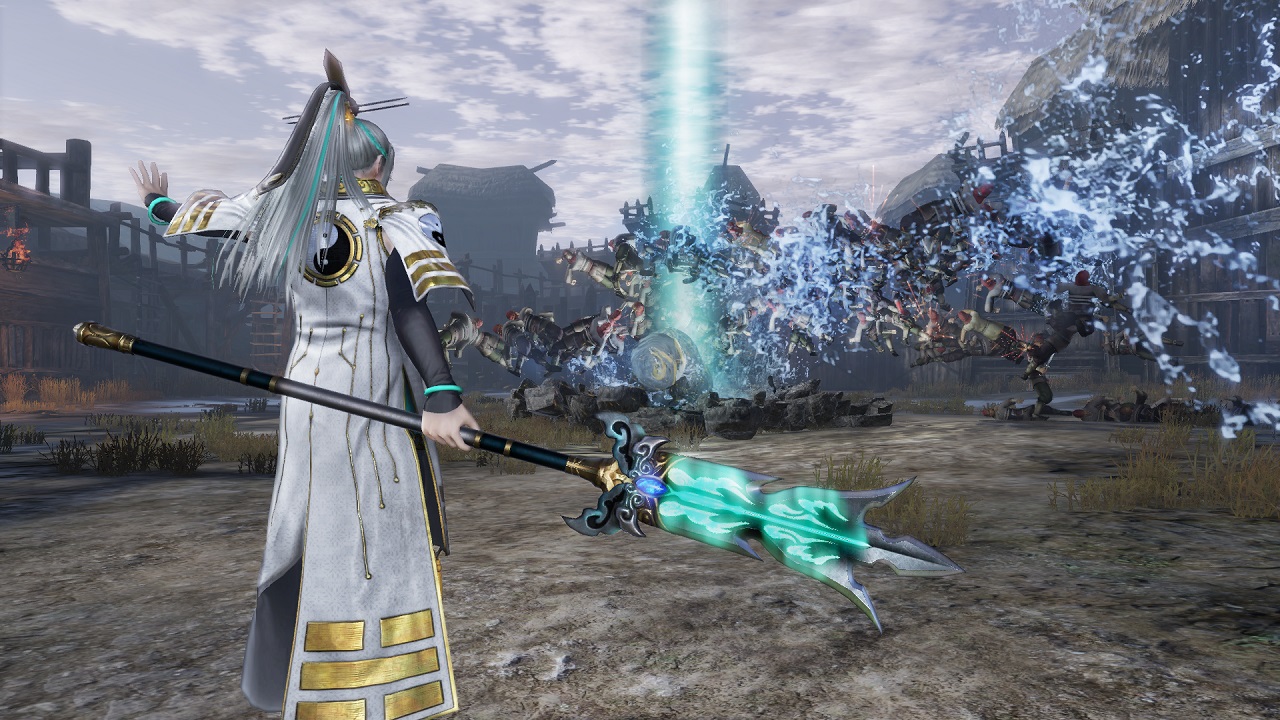 The publisher and developers released new information on Yang Jian, the Genius Taoist Who Delivers Victory. They reveal his strengths and his trusty dog. They also detail the new mode and additional activities that this new version introduces.

Check them out in full here:

Known as the “Genius Taoist Who Delivers Victory,” Jian descended from his mystic land to help control the turmoil in the new world. He is always calm and collected, and possesses great intuition. He goes to war with a deadly tri-point double-edged glaive, and always has his divine canine companion Xiaotian fighting by his side. A Taoist mystic, Jian is thought to be a genius obsessed with perfection, but in truth, he is simply an extremely hard-working person and exactly the type of warrior who can help bring Odin’s army to its knees.

New Stories and Side Stories

Warriors Orochi 4 Ultimate delivers exciting new story elements, including side stories, to the electrifying franchise as the heroes from Dynasty Warriors, Samurai Warriors, and the gods of ancient history team up to fight the powerful Odin and his army who have set out to destroy the world. Who was the mastermind inciting Odin, and how will side stories like Zhong Hui’s undercover activity as a spy come into play? The truth is finally revealed in Warriors Orochi 4 Ultimate.

In total, more than 30 additional scenarios have been added.

New elements such as “Infinite Mode” and the further enhanced “Reincarnation” system have been added.

A mode where you must clear various challenges issued by Zeus. You can receive many rewards such as experience points and attribute parts, allowing you to fully enjoy leveling up and alchemy.

Two new courses, “Godspeed” and “Destuction,” have been added to “Challenge Mode.” Through the online leaderboards, you can compete against other players’ scores.

Race against the clock until you defeat 1,000 enemies. Quickness and efficiency are the key elements of this course.

Compete for “Destruction Points” by breaking wodden boxes and such within the time limit. Slip through enemy attacks and destroy the objects with efficiency.

The Sacred Treasure that were previously fixed to each character can now be freely mixed and matched, allowing you to play with your best combination, and perform new switch combos and Musou switch combos.

Other quality-of-life improvements have also been added, including an updated user interface with a focus on ease of use, starting with a change a ring-style officer selection menu.

Other convenient features such as the addition of a batch setting feature for weapon disassembly and sale, allowing you to easily dispose of unneeded weapons.

The game will launch on PlayStation 4, Xbox One, Switch, and PC via Steam. It will be released on February 14, 2020 in North America and Europe.

Here are the trailers courtesy of Gematsu: