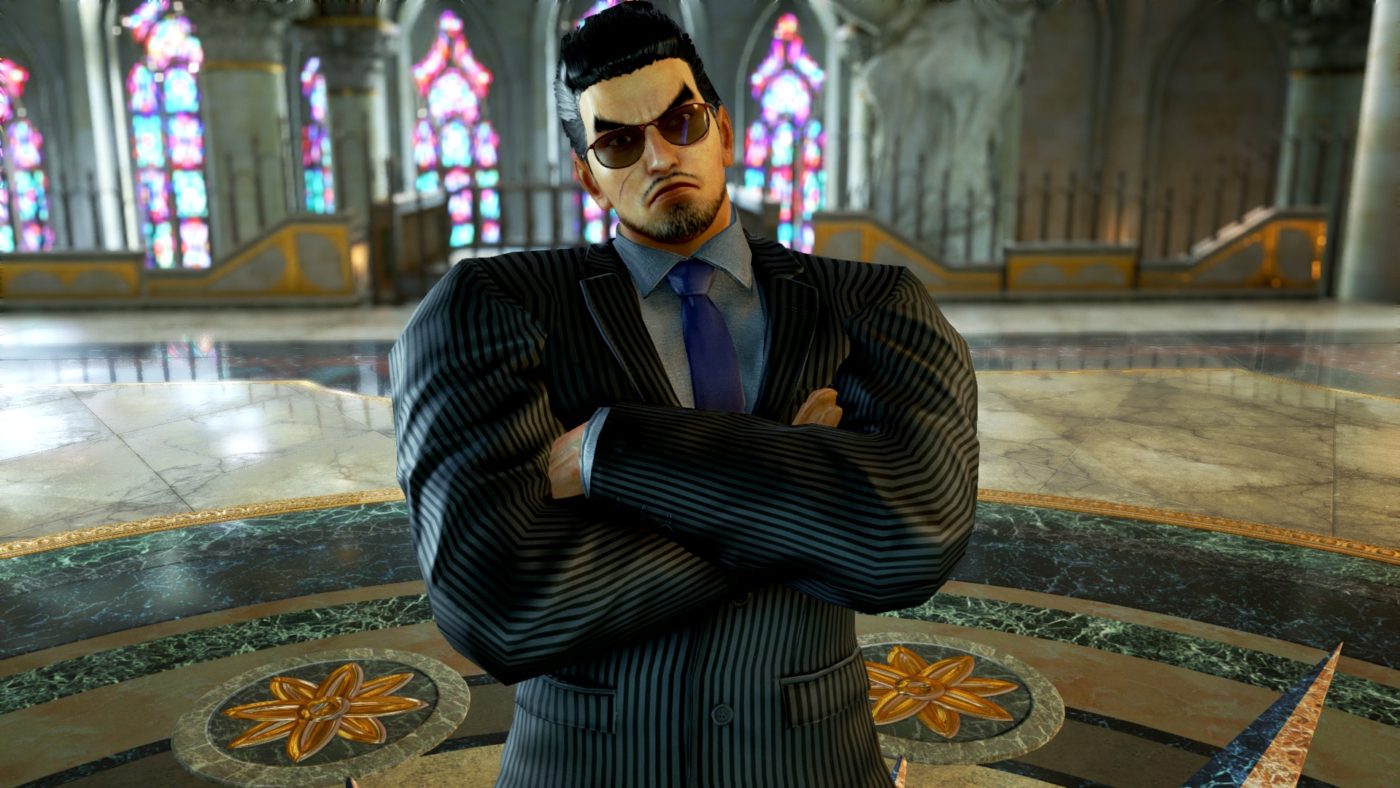 Tekken 7 DLC 13 will include a fan favorite costume

The upcoming DLC 13 will be released before the end of 2019 and it will include several contents for players to try out. One of the most notable contents among them is the free costume that many fans have been eagerly waiting to try on. This free costume is the Bearded Man costume that looks like the developer Katsuhiro Harada. It will include a bearded man hairstyle, sunglasses, and the suit.

Aside from the costume, the DLC will include the frame data display, which will give players some assistance when practicing. This will be included in the paid DLC package.

The DLC will also include the Punishment Training, which will train players against specific characters. It will give prompts to indicate when to attack and defend. It will also recommend attacks to use against other characters.  My Replays and Tips will be implemented with this upcoming DLC.

The full game is already available on PlayStation 4, Xbox One, Arcade, and PC via Steam.