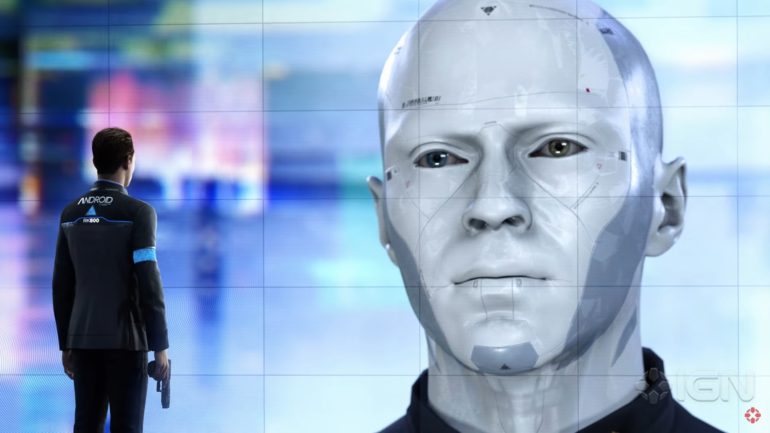 Game developer Quantic Dream recently announced that the PC version of Detroit: Become Human will launch by the end of the year.

The popular and emotional video game will launch via Epic Games Store on Dec. 12. It will be priced only $39.99.

This game was launched first on PlayStation 4 way back in May 2018.

Freedom has a price.

Detroit 2038. Technology has evolved to a point where human like androids are everywhere. They speak, move and behave like human beings, but they are only machines serving humans.

Play three distinct androids and see a world at the brink of chaos – perhaps our future – through their eyes. Your very decisions will dramatically alter how the game’s intense, branching narrative plays out.

You will face moral dilemmas and decide who lives or dies. With thousands of choices and dozens of possible endings, how will you affect the future of Detroit and humanity’s destiny?

Check out the official release date trailer here via IGN: