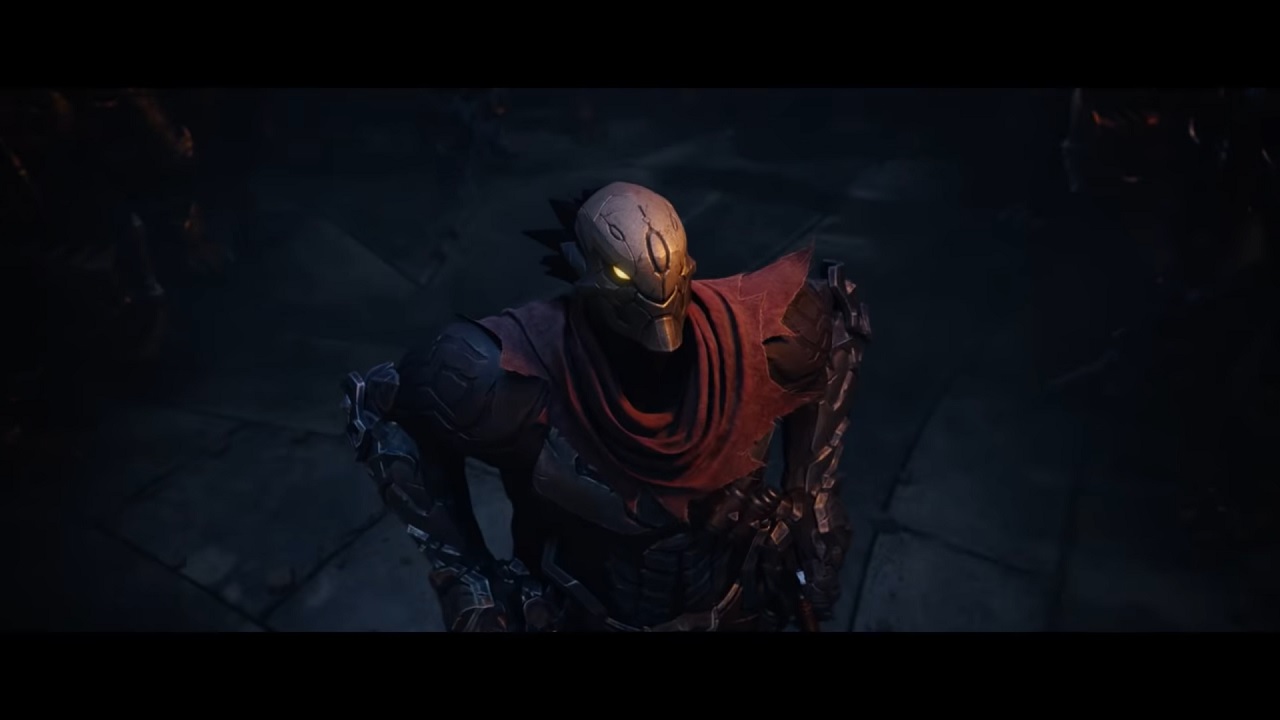 Darksiders Genesis Can Be Completed In Around 15 Hours

It was recently reported that the upcoming action adventure video game Darksiders Genesis will provide a good chunk of gaming experience for the players who will play it.

The game will be comprised of 11 stages and five boss battles and it is reported that it will take players about 15 hours to complete on average. This should be taking into consideration that it was completed in a single playthrough without the time spent on grinding and replaying the levels before it.

The 15-hour gameplay can change though depending on how a player plays it. Like for example if they spend too much time on their horseback it will get them through the game at a quicker pace. Those who instead choose to go through the game’s world on foot can finish it longer.

There are certain factors that could alter the length of the game like harder difficulty levels like the unlockable Apocalyptic mode. Another factor is by farming for resources. Scavenging for items like Creature Cores will also factor in.

The game’s design director Steve Maduereira did not that the exploration will be worthwhile while playing this game. He said that the exploration will be rewarding for the players. He revealed that there are a lot of things hidden throughout the game like secrets and puzzles. The structure of the game is mission-based so they can replay a mission and look for things they missed the first time.

Series co-creator and Airship Syndicate president Ryan Stefanelli stated that all of the factors contribute to the game’s more arcadey experience. He explained:

When we were thinking about how we want to approach what we show the players versus tell the player, we thought it would make it a more interesting experience to tell players exactly what they failed to acquire so they know, ‘I have to go back and find this chest and some Boatman Coins and I’m missing an ammo type.’